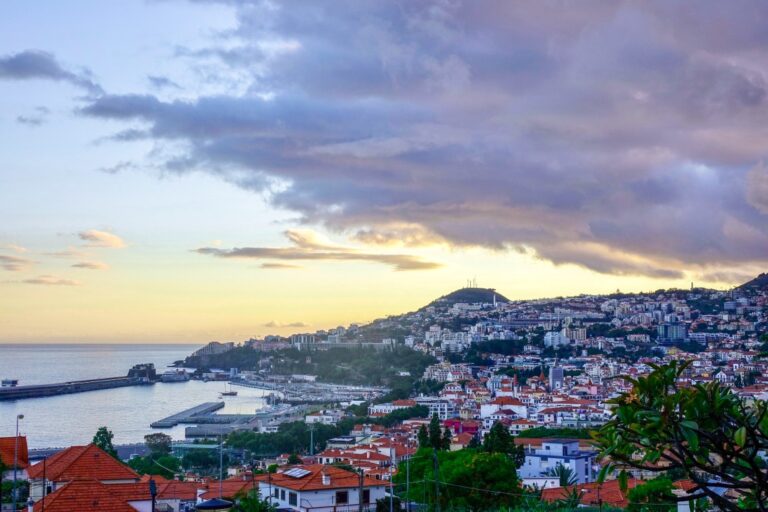 MADEIRA SEES THE NUMBER OF HOTELS FOR SALE SOAR

The hotel sector is going through difficult times due to the pandemic crisis, which has reduced the occupancy rate. Coincidence or not, the truth is that there are more hotel units for sale in the national market.

At the end of October, according to data from the ‘Idealista’ portal, there were 166 hotels for sale in Portugal, 4% more than in March (160), when the state of national emergency was declared.

Highlight for Madeira, a region that saw the number of hotels for sale soar, with an increase of 100%: five establishments in March and ten in October. In the opposite direction are the North and Lisbon regions, where there are now fewer hotels for sale: 37 and 17, which represents a decrease of 21% and 19%, respectively.

A dozen fountains recovered in the parish