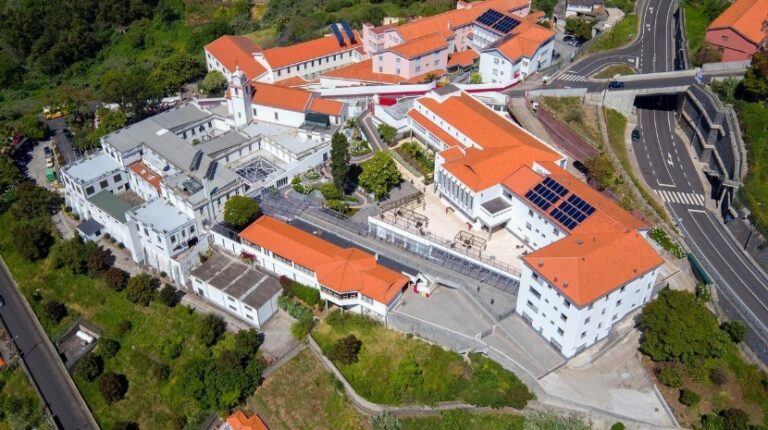 Today, a 90-year-old patient of the Casa de Saúde S. João de Deus died who had been referred to the Central Hospital in Funchal (SESARAM), after six days of hospitalisation in the service dedicated to Covid19 of that hospital. There are another 4 more positive cases to report among users in the mental health place.

“It is with deep regret that the Casa de Saúde S. João de Deus informs that, today, the patient who had been referred to the hospital (SESARAM) died after six days of hospitalisation in the service dedicated to Covid-19 of the said hospital. The patient was 90 years old and had other associated pathologies “, says Casa de Saúde in a statement.

There are still four more patients to report today who tested positive and who were in the General Integrated Continuous Care Unit of this health facility. These new patients today manifested symptoms. “They were evaluated by the health team, led by the Clinical Director, an appreciation was requested by the SESARAM health team who recommended the transfer to the Covid19 service of the Centro Hospitalar do Funchal. This measure is in agreement with the previously agreed between the SESARAM Clinical Direction and Clinical Direction of the CSSJD-F House ”, he adds.

With regard to this outbreak, the total number of confirmed cases is 5 employees, 14 users, and 1 death.

Casa de Saúde S. João de Deus stresses that it maintains the entire strategy of isolation and monitoring of the remaining cases, which remain asymptomatic. Continuing the whole articulation with the families of the users of this unit of Continuous General Integrated Care.