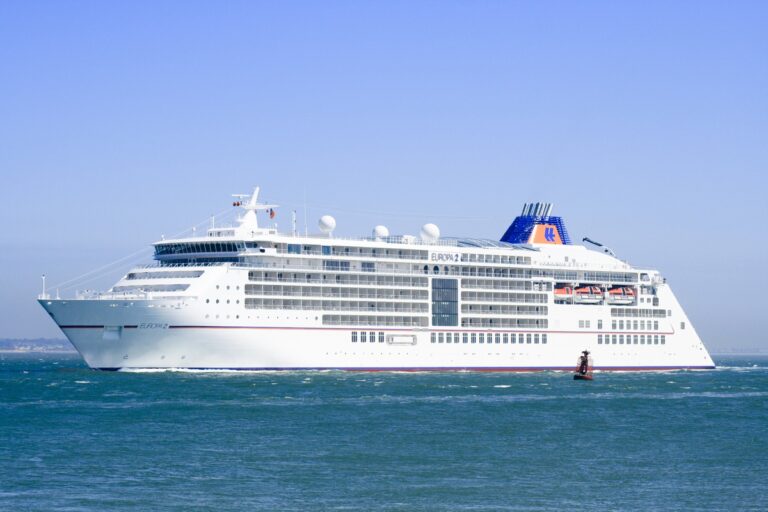 It is a last minute drop in Funchal’s bay. The ‘MS Europa 2’ company announced the cancellation of the visit to Madeira alleging issues related to restrictions imposed by the authorities in Tenerife.

The package of the company ‘Hapag Loyd Cruise Lines, owned by Tui Cruises, had a scheduled visit to Funchal on São Silvestre night, even before the interest of the ship’ Mein Shiff 3 ‘and later, of the’ Mein Shiff 1 ‘was known. .

The 226 meter ship, which is cruising in the neighboring archipelago, travels with around 20 passengers on board and expected to come to Madeira to cruise around the island and then position itself in the bay of Funchal and watch the firework display at 3 miles from the coast, in the company of the ‘Mein Schiff’ ships.

However, the itinerary was cancelled in a last-minute decision that will have resulted from impositions by the Canary Islands authorities who claim that the departure to Madeira contravenes the rules contained in the docking agreement in the ports of the archipelago during that cruise.

The same objection did not apply to the other two ships, also from the German company ‘Tui Cruises’. The ‘Mein Schiff 3’ is already hovering off the island of Madeira, in the West zone, remaining at a distance of 15 kilometers from the coast. She travels without passengers and with 37 crew members on board.

On the way to Madeira there is already the ‘Mein Shiff 1’, with 1,083 passengers and 790 crew members, which has already set sail from Fuerteventura and is sailing towards Funchal, where it should arrive at 11 pm.

MADEIRA ‘ESCAPES’ THE DUST OF THE SAHARA