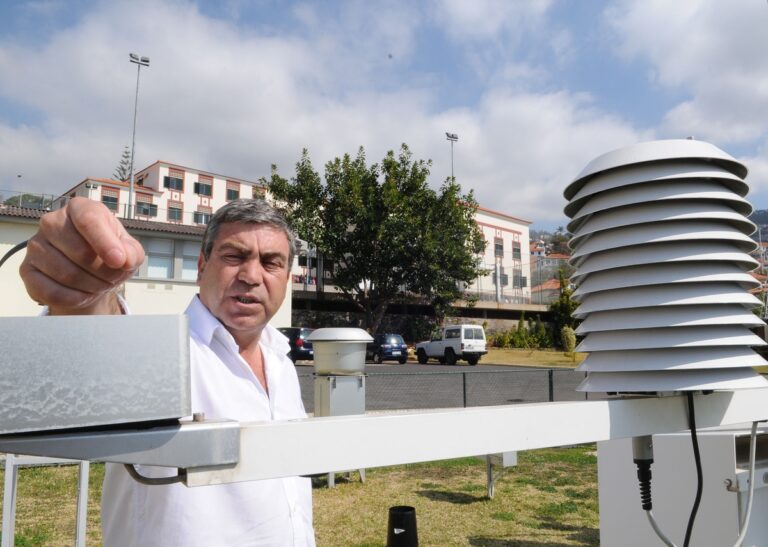 Weather warning in Madeira should have been red

The director of the Funchal Meteorological Observatory admitted today that the warning issued to Madeira should have been red and not yellow, but stressed that these are forecasts, so they are fallible.

Victor Prior spoke to Lusa about the storm that today fell in the Ponta Delgada and Boaventura area, causing floods, which led to the removal of 27 people from their homes as a precaution.

The IPMA delegate in Madeira thus corrects the version transmitted moments before to SIC Notícias, when he recognized that the current weather warning – yellow – should have been raised to orange.

The official defended that the warnings are issued “in terms of forecast and observation” and that something else “is after it happened”.

Given the amount of precipitation recorded in some places, Victor Prior acknowledged that it should have been red, he justified.

But this “after what actually happened and was recorded, because the warnings are to warn and not to say what has already happened”, he stressed.

The director of the Funchal Meteorological Observatory also told Lusa that the weather conditions in Madeira have improved “a lot”, since the amount of precipitation has decreased “a lot” from 9:30 pm, significantly.

“The amount of precipitation was already much lower in the last hour, so the situation, at the beginning, has a tendency to improve, now it has improved a lot,” he said, adding that there is zero millimeters of precipitation almost everywhere.

REGION WITH 76 NEW SITUATIONS UNDER STUDY