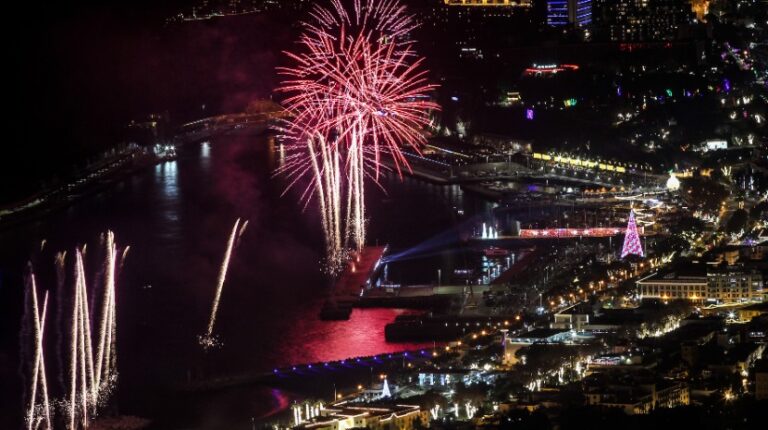 Miguel Albuquerque thanked, this morning, “the exemplary behavior of the population of Madeira and Porto Santo on the New Year’s Eve”.

In his view, “people followed the rules strictly, because they are aware that we are in the midst of a public health crisis, they had a good sense of responsibility. We are to be congratulated, ”he said.

Asked by RTP / M about the risk that the Regional Government took with the system set up for the population to watch the fireworks in downtown Funchal and in some viewpoints, the head of the Madeiran executive assumed that, in fact, “it was a risk that we take, but we have the responsibility of the population and thankfully, people behaved very well, kept their distance, ”he reaffirmed, rejecting“ paternalistic ”speeches with the population, who“ have the capacity to discern and think about making their decisions, this is a struggle for everyone. There is no point in talking to people like children in daycare centers ”.

The old train to Monte

Anselmo Ralph says thanks with a video.