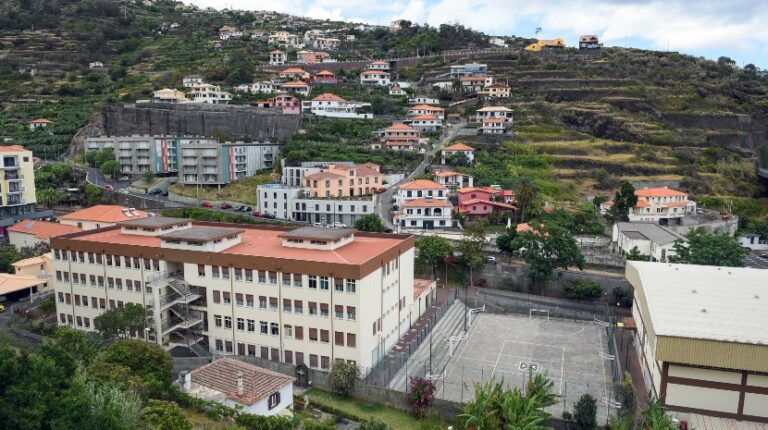 The Regional Government decided to close schools in the municipality of Santa Cruz.

Here is the statement: “Following the record of the number of cases that puts the municipality at high risk, it was decided to close the schools in the municipality of Santa Cruz, during the afternoon shift today, a measure that affects a total of 4400 students, a thousand teachers and staff and about 20 establishments. It is scheduled for next Monday to carry out rapid tests to teachers and other employees of school establishments in the municipality, with the return to normal starting the following day. “

I’m beginning to think it was a bad idea to open the schools and think they should all remain closed. This is one of the main areas of spreading the virus, as in the UK and the rest of Europe. I don’t think Alburqueque has a clue when he stated it’s the parents passing it on to the children, not the other way round.

Such sad news in Portugal

PILGRIMS ON THEIR WAY TO MACHICO (WITH PHOTOS)

Miguel Pires – where you can see him