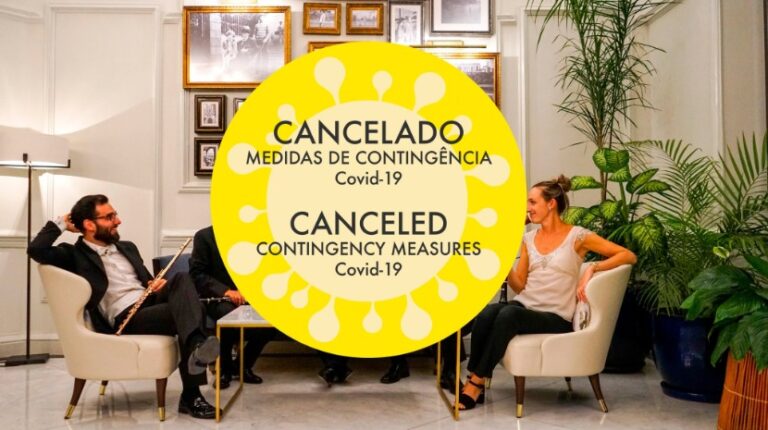 The ban on events, including cultural shows, involving more than five people in the Region led to the decision to postpone and cancel all concerts of the Madeira Classical Orchestra (OCM) and its groups between the 5th and 15th of January.

In a statement from the Direction of the Association Notes and Symphonies Atlantic (ANSA), the entity responsible for the management of the CMO, it is stated that people who have already purchased admission tickets for the shows scheduled for this week should go to the place where they were purchased for obtaining the respective refund – namely, the ticket office of the Teatro Municipal Baltazar Dias (concert on January 6) and Loja Gaudeamus (concert on January 9).

The CMO’s schedule as of January 16 remains on the scheduled dates until new guidelines from the Regional Government appear.

With the worsening of the epidemiological situation at regional, national and international levels, ANSA and OCM consider that “it is also their civic responsibility to cancel/postpone the concerts” so that they can, “in society, contribute to the protection of all”.

24-year-old loses his life on motorcycle in Caniço

Nike restores the field at Quinta Falcão in honor of Ronaldo