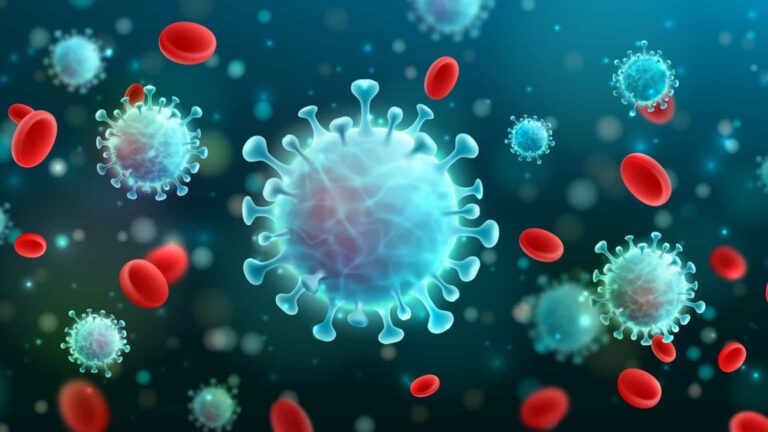 Today Madeira has 156 more new positive cases of covid-19, a new maximum in the Region.

Today there are 65 recovered cases and 166 cases under study.

Madeira currently has 1,600 active cases, of which 119 are imported cases and 1481 are cases of local transmission.

Regarding the isolation of active cases, 58 people are isolated in a dedicated hotel unit, 1496 in their own accommodation and 73 people are hospitalized (71 in Multipurpose Units and 2 in the Intensive Care Unit dedicated to the covid-19).

A wet day for all…

A Fun Day on the Rural Side