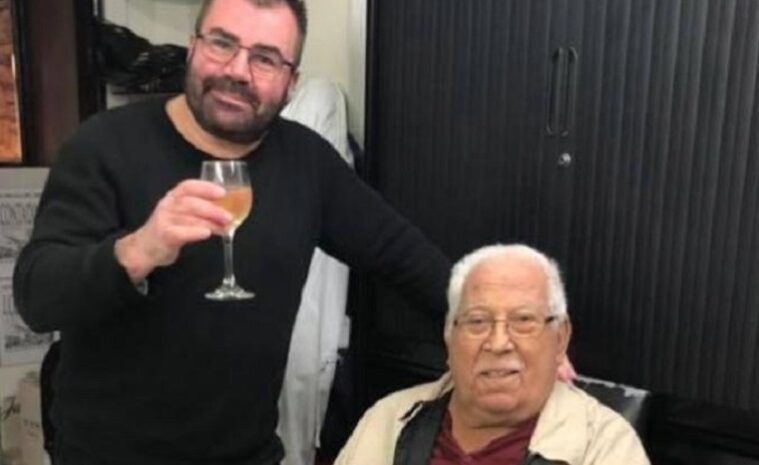 MADEIRAN IN LONDON VACCINATED AGAINST COVID-19

António Teixeira, an 84-year-old Madeira emigrant, was one of the first citizens in the UK to receive the Covid-19 vaccine produced by the University of Oxford in partnership with AstraZeneca.

António Teixeira, 84 years old from Madeira, Machico, currently lives in London and was the second Portuguese to be vaccinated in the United Kingdom against the disease that is stopping the world. The emigrant has already received two doses of the vaccine produced by the University of Oxford in partnership with AstraZeneca.
The emigrant longs for the day he left Madeira.
“It was on May 4, 1957, I initially went to South Africa and stayed there for 12 years. After that, I went to Mozambique to do military service for two years ”.
One day, says António Teixeira, he went to the United Kingdom for some wrestling matches, a sport he practiced.
The Madeiran divested his business in South African territory and ventured into British lands.
“I arrived to stay for good in 1971”, he described.
The man is well known to the Madeiran community in London and was thus honored to be one of the first people to be vaccinated against Covid-19.

The effects of the vaccine.

“I was the second Portuguese to receive this vaccine. It was even reported in a newspaper here. It has given me headaches, they said it could happen, I took the vaccine last Wednesday [13th] and yesterday [Monday], I took the second dose. I am taking some pills and it will go away [the headaches], he said hopefully.
“Everything is fine, I may be able to live a few more years,” he added to the JM, quite smiling.

Interesting that he has had the two vaccines so close together, is this normal for the Oxford one I wonder.?
For the emigrant, this vaccine will bring a new normality to the world. “We have to do something about it. This is a sad disease, someone has to be the first ”.