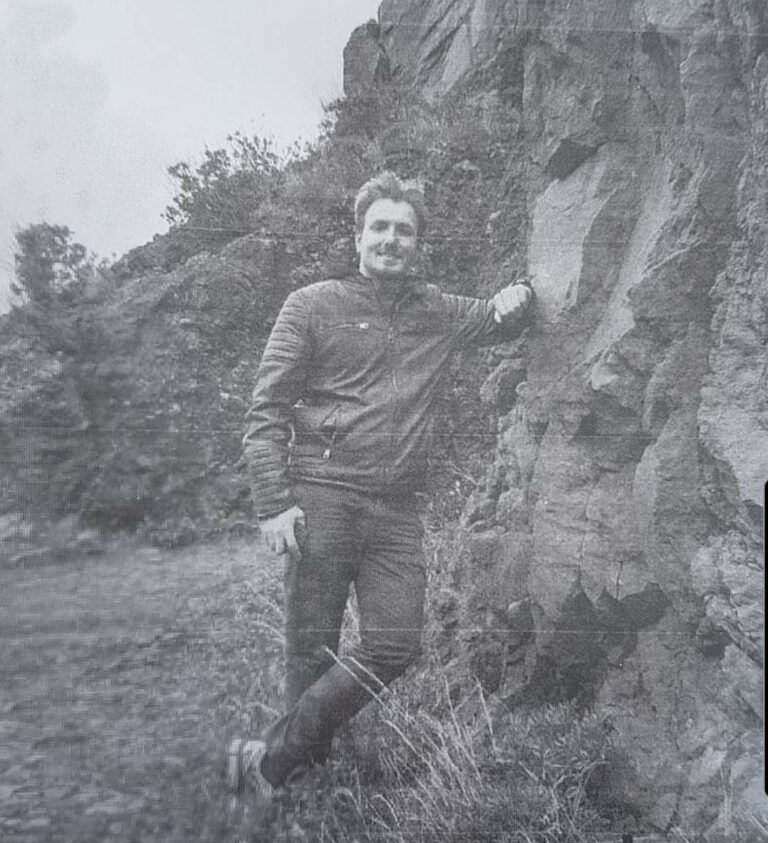 The young German tourist who went missing a few days ago in the Rabaçal area, is still missing and his mother has posted a photo on Facebook with the message below.

The search was called off after a couple of days and handed over to the public security police of Madeira.

Hello everybody. The mother of a young german man who got lost in madeira on the 29th of December showed us this photo today. Maybe someone of you saw him or made a photo or video with him on it an can provide informations where he has been seen. I think his mother and friends would be very thankful if you contact the madeirian police in that case.

If we understood it corretly, he was hiking alone somewhere near the area of the 25 falls levada / levada do Risco and tried to use his gps somewhere there at midnight to find his way back. As they told us, the madeirian search and rescue tried to find him, but have now stop looking for him.