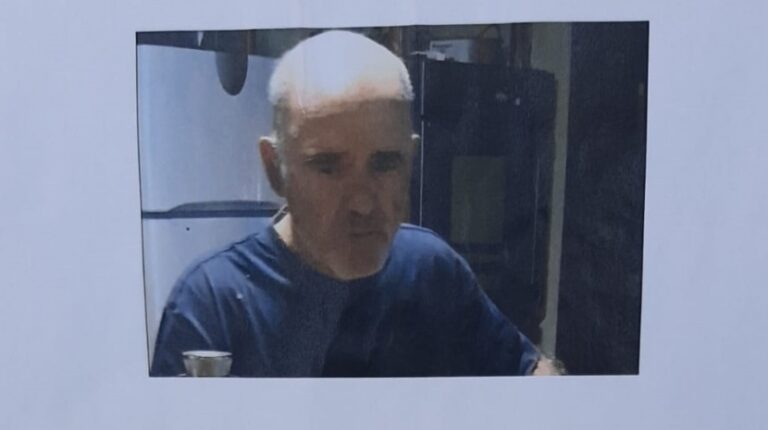 Agostinho Santos, 69, residing in Rosário, in São Vicente, has been missing since dawn on the 10th.

The family distributed posters around São Vicente, but until now the whereabouts of the man who is known to suffer from Alzheimer’s is unknown.

When he left the house, Quinta do Rosário, owned by him, Agostinho Santos was wearing light green pajamas, he was barefoot and he wore a dark blue hat from the ‘Bazar do Povo’.

Searches have already been carried out in the vicinity, by the PSP kinotechnical team and by the São Vicente and Porto Moniz Volunteer Firefighters.

Garbage accumulates in Rua da Carreira, within walking distance of restaurants and terraces

Madeira with 22 New Cases of Covid-19