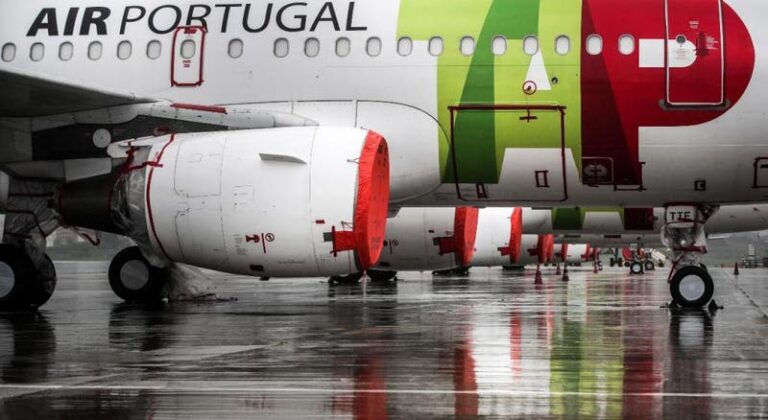 TAP will proceed with a classic ‘lay-off’ process, which will go through a reduction in normal working periods or suspension of contracts, starting next Monday and for 12 months.

According to a message sent to employees, to which Lusa had access, the company ensures, however, that “the current lay-off process will not result in a reduction in remuneration for workers beyond that resulting from the determined reductions. by the Emergency Agreement (s) entered into with the trade union organizations or, if applicable, by the substitute regimes approved by TAP, under the terms and under the Dispatch of Finance, Labor, Solidarity and Social Security and Infrastructure and Housing no. 818-A / 2021, of January 19 ”.

The company justified that “taking into account the current context, well known to all of us, within the framework of the TAP declaration process in Difficult Economic Situation (SED), it is now announced that we will have to resort to measures under the procedure for reducing normal periods or suspension of employment contracts (“Classic lay-off”), which will start on March 1, and which will be foreseeable for an estimated period of 12 (twelve) months, under the terms and for the purposes of article 300, paragraph 3, of the Labor Code”.
In the same note, the carrier justifies that “this lay-off regime, being similar, has some different rules from the measures to which they resorted from April to November 2020. About these differences, especially in the scope of their application and practical execution, TAP says that it will do it as it progresses in this process.
Thus, “for the month of March 2021, all TAP workers will be covered by a reduction in working hours by a certain percentage: (1) in most of the Terra areas the percentage will be reduced by 25%, with only a single exception that will have a smaller hourly reduction; (2) while in the case of the PN [navigating personnel, that is, cabin and cockpit] the hourly reduction is completely related to the planning already carried out; that is, each crew member will have a different hourly reduction depending on the planning already known and disclosed ”, reads the same note.
The company also announced that “each worker will be informed tomorrow [Saturday], February 27, of his concrete situation in terms of the regime / modality that will be applied to him”.
Yesterday, the National Union of Civil Aviation Flight Personnel (SNPVAC) and the Union of Civil Aviation Pilots (SPAC) approved the emergency agreements at the company.
From RTP Madeira

Another great video of the fireworks, that smoke stuck around…