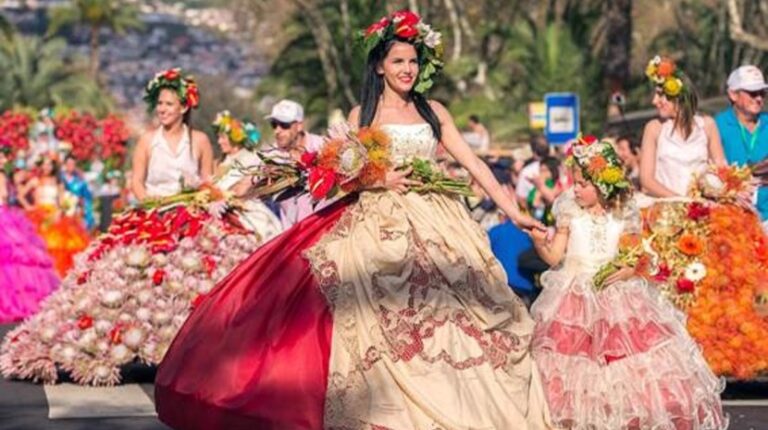 The President of the Regional Government admitted today that the first major event to be held in Madeira will be the Flower Festival, expected at the beginning of autumn.

In an attempt to clarify the announced ban on large events being held until the summer, Miguel Albuquerque hesitated, before realising: “Unfortunately… they are not prohibited. We cannot do it for the sake of public health. The big event that was postponed was the Flower Festival.

We expect to have 70% of the population vaccinated if the rate of vaccine delivery is maintained till September. Once group immunity has been created, there is nothing to prevent events from being held together and always with rules.

The likely date of the big event? “Our idea is to reopen [the big events] with the Flower Festival in late September, early October, but this will obviously depend on the pace of vaccine delivery,” he insisted.

Found the man who disappeared five days ago in Monte

Do Not Fly From The UK

ALZHEIMER’S PATIENT ‘LOST’ BY TAP IN LISBON, ON THE WAY TO FUNCHAL