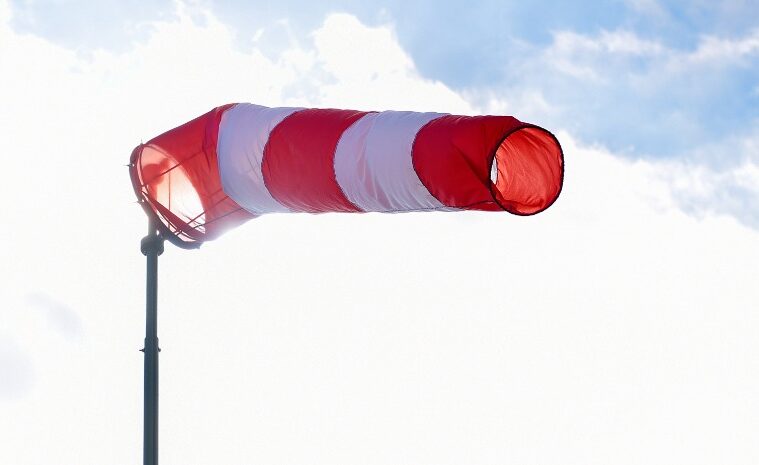 The Region is now under the influence of a depression whose center is located about 100 kilometers south of the archipelago of Madeira, with a pressure in the order of 1,010 hectopascal (hPa). The bad weather has already caused damage, namely with the fall of some trees and making it difficult to fight some forest fires that broke out during this morning.

The forecasts of moderate to strong wind during the day are confirmed, which should continue until the end of the afternoon, with improvements expected for this Saturday, explains to JM Victor Prior, regional delegate of the Portuguese Institute of the Sea and Atmosphere (IPMA). To this is added the forecasts of periods of rain and showers accompanied by thunderstorms.

For this Friday, gusts in the order of 75km/h were foreseen, although gusts have already been registered in higher values. The maximum gusts until the end of this morning were recorded at the Madeira Operational Command – where, in the last week, an anemometer was installed  -, at 108 km / h, and at Pico Alto, at 107 km / h.

Although, until the end of the morning of this Friday, precipitation has not yet been recorded anywhere in the archipelago of Madeira, it should start raining from this afternoon.

The rain will be stronger tomorrow, especially in the afternoon, and on Sunday. The rainfall forecast for this weekend could raise the yellow warning currently in force in the Region for precipitation to Orange, says Victor Prior.

A stormy outlook, but it’s certainly been very warm today with the winds from Africa.