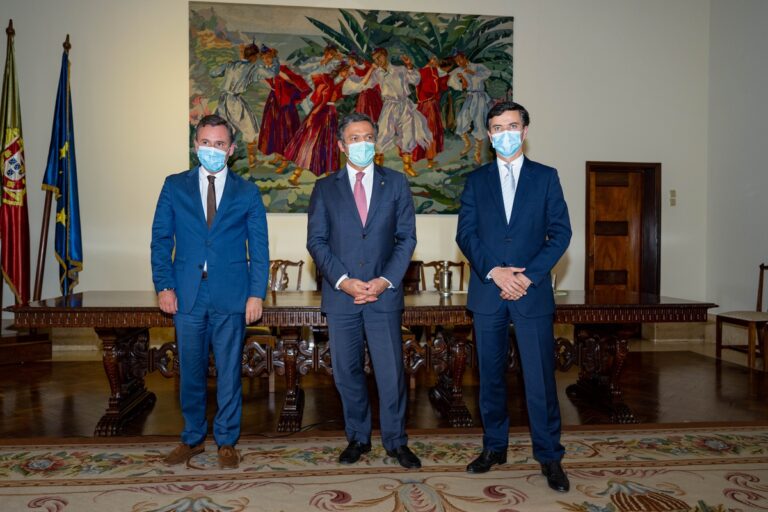 “At the end of May, beginning of June, we will have tourism with the first signs of recovery”, says Pedro Calado

The vice president of the Regional Government, Pedro Calado, the regional secretary of Economy, Rui Barreto, are confident in the recovery of the economy starting the end of May.

“At the end of May, beginning of June, we will have tourism with the first signs of a resumption of activity, which means that much of our direct and indirect activity will be ready,” said Pedro Calado.

The vice president expects a “much better” second semester for the region’s economy and companies.

On the other hand, Rui Barreto stated that with the opening of corridors and the mobility of tourists, there is “hope” that economic activity will begin to normalize.

Referring to the support in force, Rui Barreto recalled that the MeP-RAM, opened about a week ago, with a global allocation of 5.2 million euros, already has more than a thousand applications received.

“I must inform you that today it opened a line of support to the tourism sector, in the amount of 300 million euros, with the possibility of converting 20% ​​of that amount, after 18 months, into a non-refundable amount”, he said.

The new credit line was announced this Friday and is aimed at medium and large tourism companies. The financial instrument will be made available by Banco Português de Fomento and financed with community funds from the Region.

The regional secretary of Ecomimia stressed that the support measures have only been possible thanks to “the commitment of the Regional Government as a whole”.

In total, more than 165 million euros have already been injected.

It should be recalled that the VI SI Funcionamento notice represented a record demand of 29 million euros, three times the forecast compared to the initial allocation of 10 million.