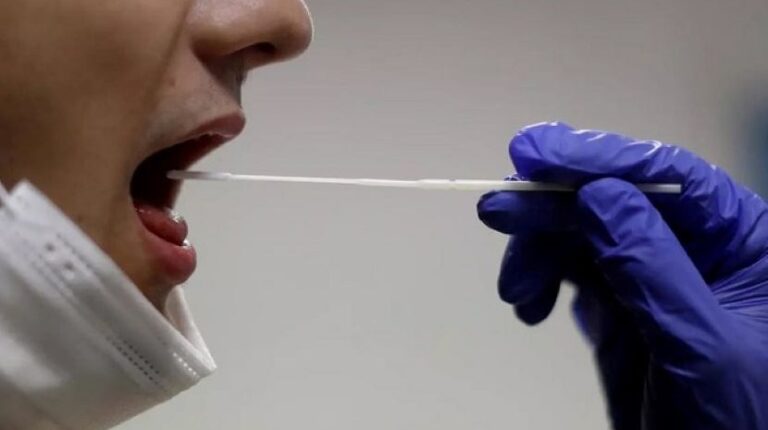 Between the 12th and the 24th of this month, 2004 rapid saliva tests were carried out in schools in the Region, only one, in Nazaré, with a positive result confirmed with the PCR test.

Advisory Board of the Madeira Promotion Association meets in an emergency