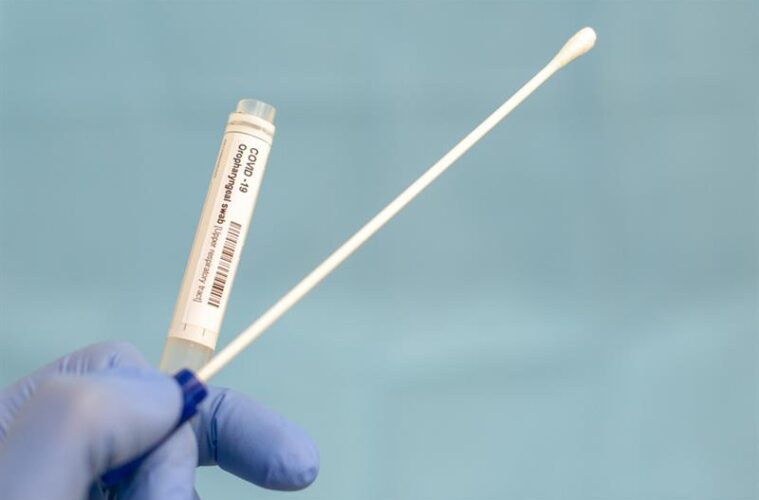 Flying to Madeira in the next few weeks.?

If you arrived yesterday or later today from Luton, or evening coming to the island in the next few weeks, can you share your experience in the comments below.

What are the rules from the airlines with flying to Madeira is the main question being asked.

I have all the information in this blog post about testing, and the rules for arriving and departing, so please be sure to read this.

Madeira Covid Testing- Every Visitor Entitled to One Free Test

So let us know how the airlines are handling the trips to Madeira and what is needed testing wise to board your flight.

Remember on return to the UK, you need a negative PCR Test, and then a second test on day 2. If you have not needed a free test in Madeira on arrival, then you can book a free PCR test for your departure, this can all be done on the Madeira Safe Website.

You should fill these details in shortly after your arrival, don’t leave it till just before you are due to leave as you need the test appointment.

Any questions please leave below here, not on the Facebook page. I will answer as many as I can if they have not already been covered in the blog posts.