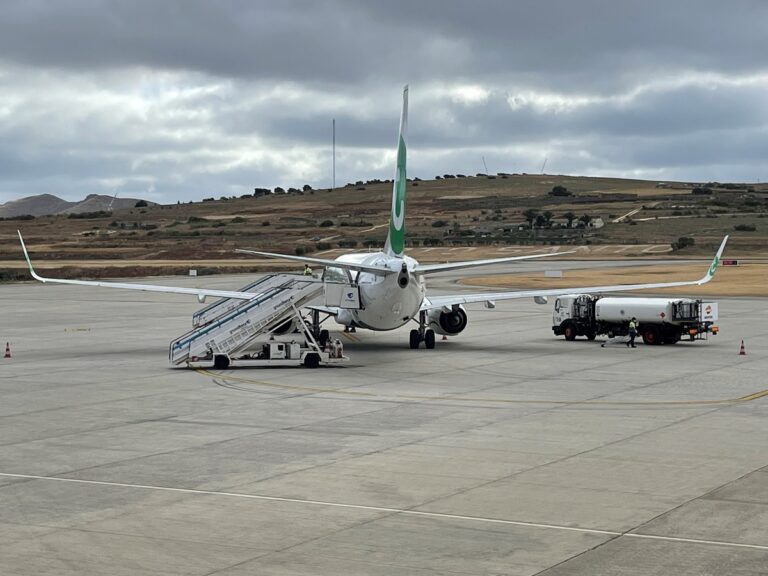 A plane from the French company Transavia, a B 737, landed around 5:45 pm at Porto Santo airport, after being diverted from Madeira Airport, where it was supposed to arrive at 5:35 pm.

However, this was the first aircraft diverged on Saturday, with all remaining flights arriving smoothly. Including a TAP flight from Lisbon, as well as the Binter inter-island plane, have already successfully tested the operation of Madeira Airport, after this situation, successfully.

Body found in sea by miradouro do Pináculo

Think beyond residency when planning your life in Portugal