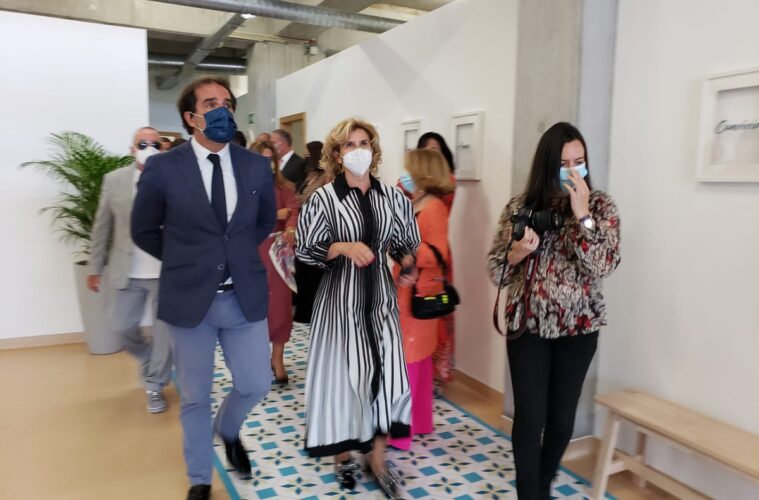 The president of the Regional Government of Madeira, Miguel Albuquerque, today reinforced the possibility of postponing the change that was scheduled to come into force on 1 July, of replacing PCR tests with rapid antigen tests for passengers disembarked in the Region.

Apprehensive about the increase in cases in the Lisbon Metropolitan Area, Albuquerque admits as a strong possibility to revoke the measure and maintain the PCR test. It does not rule out that this measure may be required only for passengers traveling from risky places, such as Lisbon.

Out of the horizon is the possibility that the use of masks is no longer mandatory, as is already the case in some countries and capitals in Europe. “We don’t want to take risks”, he justified.

“Let’s analyze. The only expectation we have is the status of tests entering the Region. As announced, the initial perspective is to become antigen tests (TRAg) and not PCR, but we will see the evolution [of the pandemic], especially in the continental territory, particularly in the Metropolitan area of ​​Lisbon, if the situation continues we will extend the PCR tests. Because? Because we don’t want to take risks in the Region”, he said, referring to the possible change/adjustment of the measures announced a week ago.

Regarding the mandatory use of masks, which is beginning to be raised in some European countries, Albuquerque leaves no room for doubt: “It will be maintained in the Region. I don’t want to take any risks, because now we have a highly contagious variant”, referring to the spread of the Delta variant of the SARS-CoV-2 coronavirus, which is more transmissible, this strain being associated with an increase in cases of infection in the Metropolitan Area of ​​Lisbon .

Albuquerque wants to maintain the logic of “easing measures gradually and responsibly. We can’t go into a bout of irresponsibility now where everything goes back to the beginning and then we have a dislike”. Reason to reaffirm that the measures are taken “with great responsibility and a great sense of common interest”, he said, on the sidelines of the inauguration of the Regional Community Centre, which will support around 400 users, of all ages, in order to strengthen their capacity for integration and social participation.