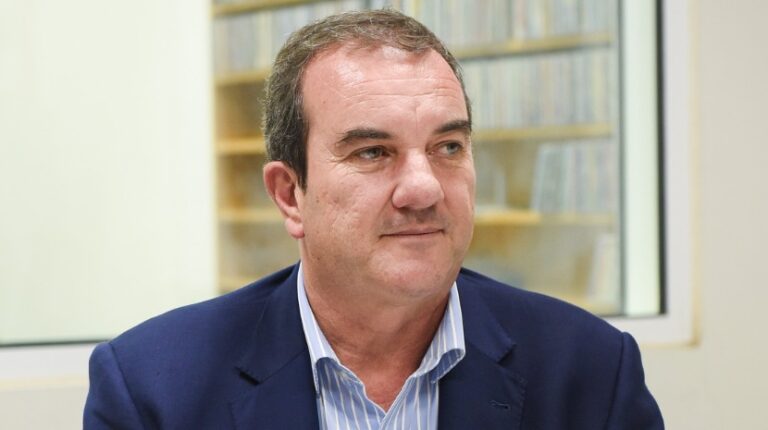 Two cases imported from South Africa and one case from mainland Portugal are at the origin of the reappearance of new active cases in Calheta.

The county had no active cases, but on the 17th of June three new cases emerged and since then the number has continued to rise.

In yesterday’s epidemiological bulletin, the 24th, there were already 10 active cases, but today, in statements to JM, the mayor said that there were “19” active infections, with other people being referred to testing. At this time, the Regional Health Directorate has not released the daily bulletin.

The increase in new cases led the municipality to act preventively and postpone the event that was scheduled for this weekend in Porto de Recreio.

PHOTOS FROM FAIAL AND SÃO ROQUE DO FAIAL

Madeira Government ceases flights from countries where there is active transmission

Queues at the Pools of Porto Moniz Yesterday