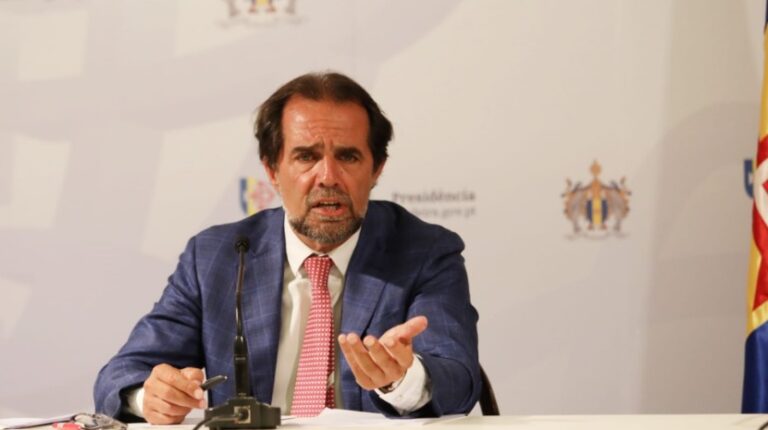 INDIAN VARIANT NOT DETECTED IN MADEIRA

Madeira is convinced that the restrictions imposed by the United Kingdom on tourism to the island are a clear “political decision” that aims to promote British tourism, namely domestic tourism.

This statement is made by Miguel Albuquerque, who also revealed that no records of the Delta variant have yet been verified.

Miguel Albuquerque, President of the Regional Government, reiterated today that the removal of Madeira from Portugal from the UK’s green list was an imminently political decision, in order to retain domestic tourism.

“There is no plausible reason to put Portugal and Madeira off the list,” he began by pointing out.

In a press conference, in which he announced new measures to decontaminate the region, the government official considered the new measure “ridiculous”, which aimed to retain British residents in the country to enjoy its services and tourist infrastructure.

Still, Miguel Albuquerque guarantees that efforts are being made to reverse the decision.

“We are making all the necessary steps and we hope that the decision will be re-evaluated as soon as possible”, he said.

He also recalled that yesterday the first operation in Germany, the second largest tourist market in the Region, arrived, pointing out that this is “good news” for Madeira.

Madeira with only 3 new cases