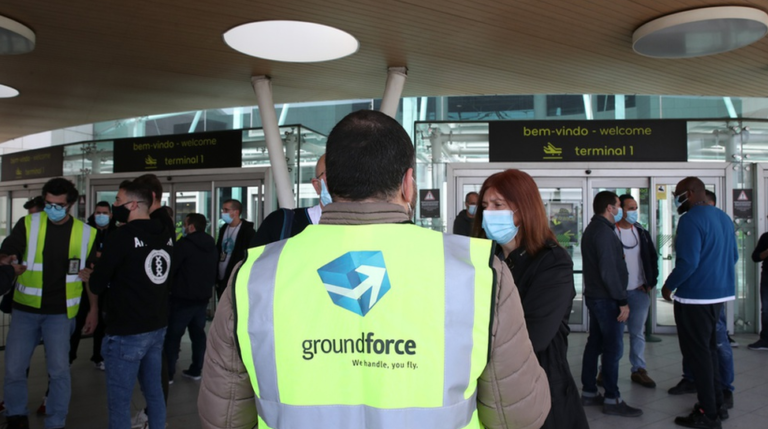 The testimony of Vanda Cristina Fernandes to TSF Madeira, a Madeiran passenger who should have already been on her way to Lisbon, reveals that “chaos has set in at Madeira Airport”. TAP’s flight TP 1694, destined for Lisbon and scheduled to leave at 9 am today, continues without a scheduled departure time, given that flight TP 1699 Lisbon-Funchal, whose plane would eventually make the Funchal-Lisbon connection, has not yet taken off from Lisbon Airport.

The passenger said that she was told yesterday that she could expect delays on her trip today, precisely due to the Groundforce strike. She also states that today no new information was shared, so she had to go to Madeira Airport, where, even with check-in already carried out, she was unable to obtain useful information regarding his flight. You will, in principle, be informed at 10.30 am regarding the status of your trip.

The constraints at Madeira Airport are largely caused by problems at Lisbon Airport, where the strike by handling technicians has already paralyzed 93 flights. Apart from the TAP flight to Lisbon mentioned above, there is already another one that has been cancelled. TP 1685, which should arrive in Madeira at 10:20 am, will remain on land, also causing the cancellation of TP 1692, departing from Funchal, heading for Lisbon, scheduled for 11:05 am.

The strike called by the Union of Airport Handling Technicians (STHA) began at 0:00 on Saturday and ends its first round at 24:00 on Sunday. Returns on 31st July and lasts until 2nd August. Strikes are planned until the end of October, or until the situation of wage arrears for SPdH (Groundforce) workers is regularized.

The strike seems to be only affecting flights from Mainland, we are also waiti g on some of Nelio family who should have been here late morning on a TAP Lisbon flight, coming from France they are still stuck in Lisbon with no news. Many flights have already been cancelled from Lisbon to many destinations. Just crazy with all the stress of travelling and testing, and then this on top to cause more problems.

Day 2 State of Emergency, and strict guidelines are felt throughout the region