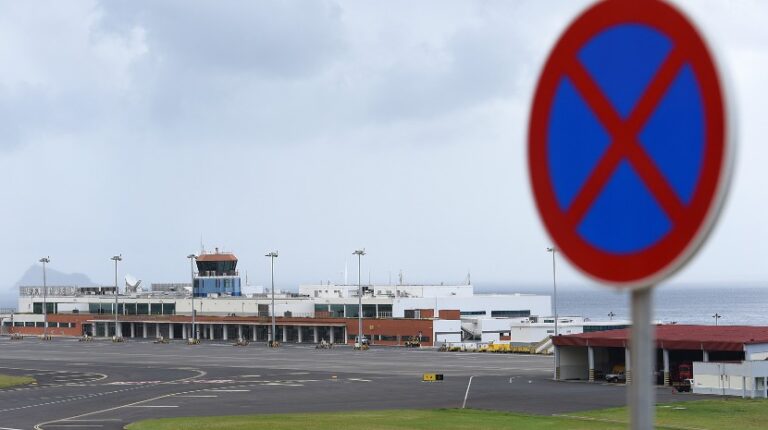 The second day of the strike by workers at the `handling´ company Groundforce led to the cancellation of 321 of the 515 flights scheduled for today at Lisbon airport, announced ANA – Aeroportos de Portugal.

“Due to the strike of Groundforce’s `handling’ service, of the 515 flights scheduled today to Lisbon airport, 321 flights have been canceled (166 arrivals and 155 departures) and a total of 194 are expected to be operated. (95 arrivals and 99 departures)”, said ANA in a statement.

Airlines that use terminal 2 of the Portuguese capital’s airport – the ‘low cost’ – and those that operate with a ground handling company other than Groundforce, maintain their regular operations, the airport company assured.

As on Saturday, the first day of the strike, ANA asked passengers with a flight scheduled for today to inform themselves about the status of the flight, before going to the airport, and, in the case of cancellations, that they do not go to the airport. Lisbon Airport.

Today marks the second day of the strike called by the Union of Airport Handling Technicians (STHA), as a protest for the “unsustainable instability, regarding the timely payment of wages and other pecuniary components” that Groundforce workers face since February 2021.

The stoppage will continue on the 31st of July, 1st and 2nd of August.

In addition to this strike, since July 15th, Groundforce workers are also carrying out an overtime strike, which lasts until midnight on October 31st, 2021.

TAP assured on Saturday that it has no arrears to Groundforce, after the ‘handling’ company accused the airline of a debt of 12 million euros for services already provided.

Did you know this?

DOZENS OF PATIENTS WAITING TO BE SEEN IN THE EMERGENCY ROOM OF DR. NÉLIO MENDONÇA HOSPITAL