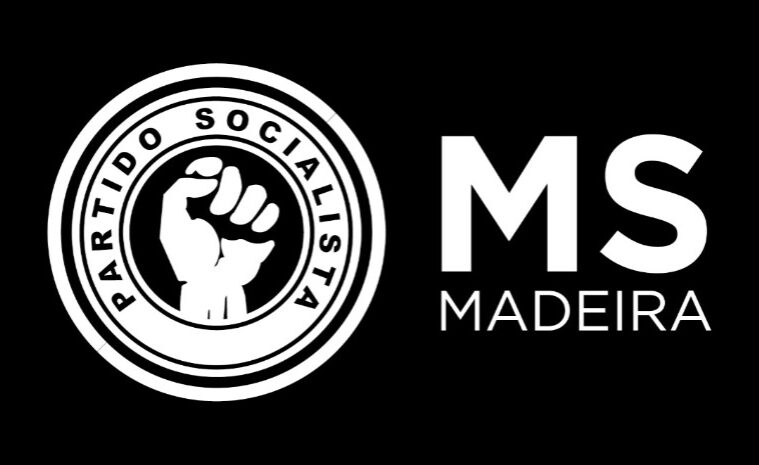 Despite the efforts of medical teams and firefighters, the victim was unable to resist her injuries and ended up dying on the spot.

A man was arrested this afternoon by the Public Security Police (PSP) for the alleged murder of a 40-year-old woman living in Arco da Calheta. According to a PSP source, the man is already detained and is related to the victim. According to what JM found out, the woman was violently assaulted with a knife, in a framework of domestic violence, this afternoon at Sítio da Cova.

The injuries were critical and endangered the woman’s life. The worst-case scenario was confirmed by the EMIR medical teams and the Fire Department, who concluded the resuscitation maneuvers just now, with the EMIR doctor declaring the death.

The case is now handed over to the Police, which must transfer the case to the Judiciary Police (PJ), the authority responsible for investigating this type of crimes. The health delegate now goes to the scene to confirm the death and authorize the removal of the body.

The Socialist Women of Madeira deeply regret the death of a woman, which occurred today in the municipality of Calheta, allegedly in the context of domestic violence.

“We solidify once again with all victims of domestic violence and especially with this situation that has occurred today”, they point out.

Socialist Women report that, with the pandemic, it has become even more difficult for victims of violence to report the situation, which should prompt people to be even more attentive and to inform the authorities whenever they become aware of any situation of violence domestic, as it is a public crime.

“There has been a false sense in society that the number of cases has been decreasing in RAM”, but “the decrease in the number of complaints does not mean that crimes have decreased”, warn the socialists.

The Department of Socialist Women sends heartfelt sentiments to the victim’s relatives and loved ones and strongly condemns this situation of death caused within the family. Therefore, it leaves the alert: “Silence is not golden”.