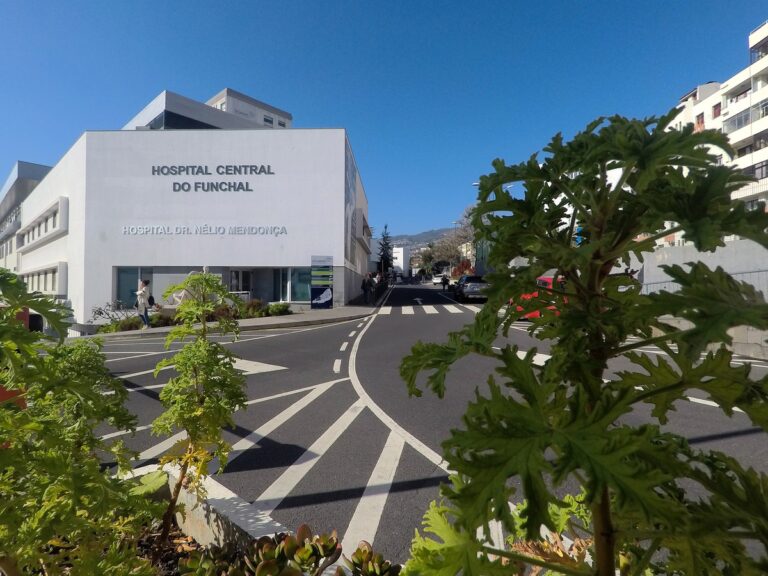 The brother of Michal Kozek, the Pole who disappeared in the mountains of the western part of Madeira during a trail training session, on the 7th of July, was hospitalized.

After several days engaged in the search, traveling around 70 km a day, Christopher Kozek felt ill, having been admitted to the Dr. Nélio Mendonça Hospital dehydrated and with high blood pressure.

According to a friend who has been accompanying him on his search, “he doesn’t sleep, doesn’t eat and is exhausted, just focused on finding his brother”. However, so far there is no clue as to his whereabouts.

The same source also said that he would like to use a drone with a thermal camera in the searches because they believe it would be of help in trying to locate the trail practitioner, especially in areas with greater vegetation density.

As reported, the wife and children have already returned to Switzerland, but the brother guaranteed that he will not leave the Region without knowing what really happened.