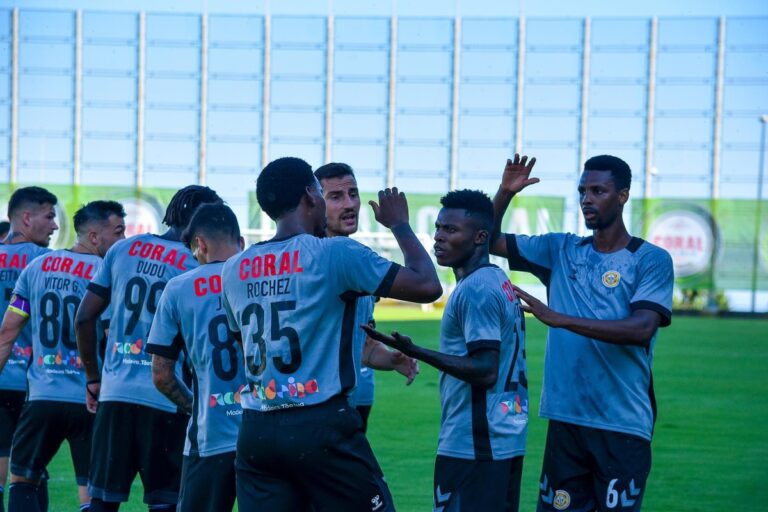 Nacional and Marítimo both eliminated from cup league

Nacional da Madeira was eliminated from the League Cup, with the opponents’ winning goal already being scored in the second-half added time.

The Madeirans even scored first by Rochez in the 36th minute, but Estoril Praia responded by Crespo and João Carlos, in the 57th and 92nd minute, respectively.

It was the first time that Nacional received an audience in its stadium since March of last year due to restrictions imposed by anti-covid measures. It was also the first game of the 2021-2022 season, but the white-black public joined in few numbers.

Marítimo was defeated this afternoon at their stadium by 1-0, in the match in the qualifying phase of the League Cup, against Boavista.

The goal of the team from Porto came in the 41st minute by Luís Santos, with the Madeiran team missing some opportunities in the second half. 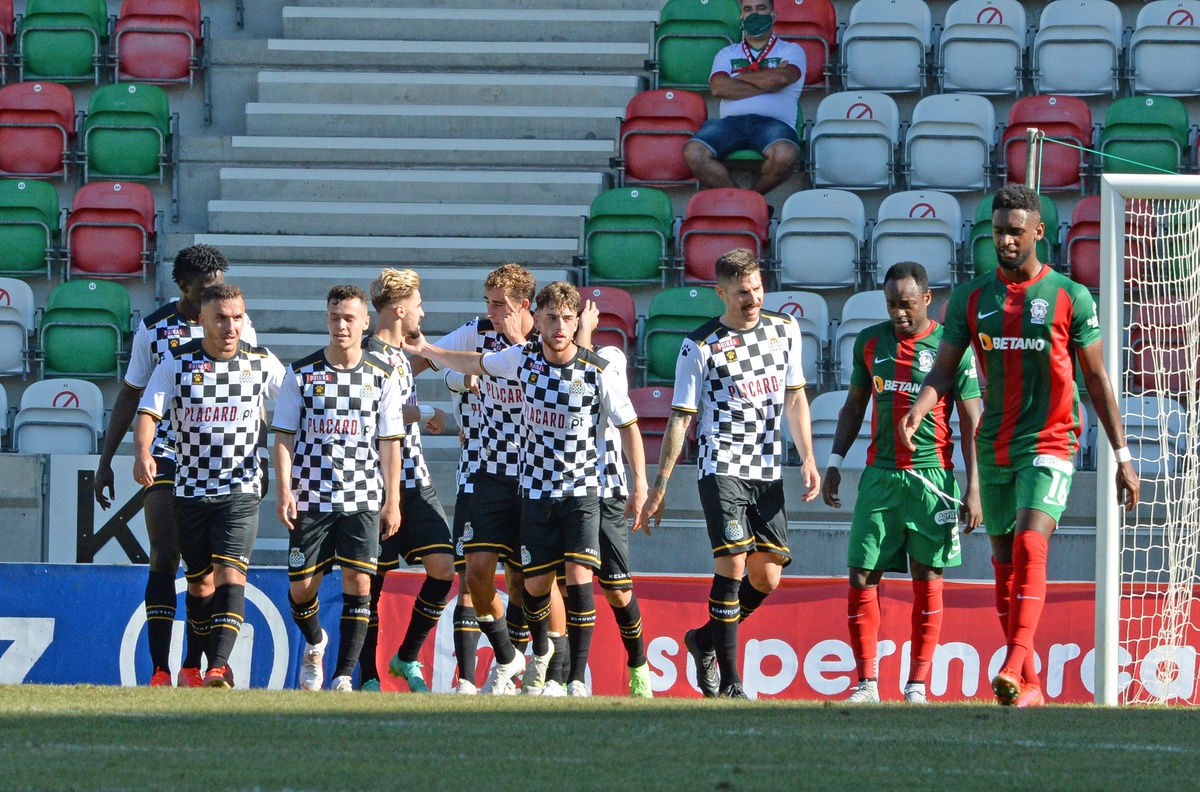