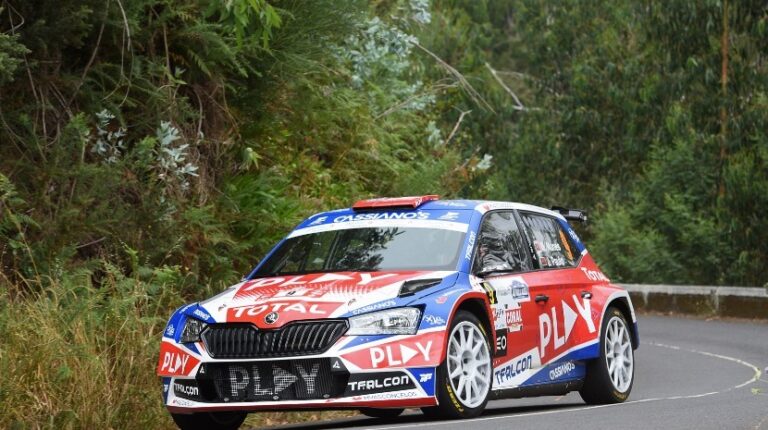 SEE THE LIST OF ENTRIES FOR THE MADEIRA WINE RALLY

The list of entries for the premier race has already been presented, with around fifty riders.

Paulo Fontes, president of the Madeira Wine Rally Organizing Committee, released this afternoon the list of entries for the event that has been on the road since 1959 by Club Sports da Madeira. Including 50 competitors, that list is marked by great quality as it includes no less than two world champions in echelon or category, one European runner-up, seven national champions and six regional champions in a roster where one priority FIA driver and nine with notoriety of FPAK.

Bringing together the first classified and usual competitors of the national and regional championships of Madeira and Azores, the race led by Pedro Melvill Araújo will stage the debut of a vehicle, Renault Clio Rally4, at national level, and also the first competitive kilometers on the model island like the Subaru S14 WRC, Ford Fiesta Rally3 and Renault Clio Rally5. The Rally Vinho da Madeira will be disputed between the next 5th and 7th of August in 16 special events that cover all the municipalities of the island of Madeira.