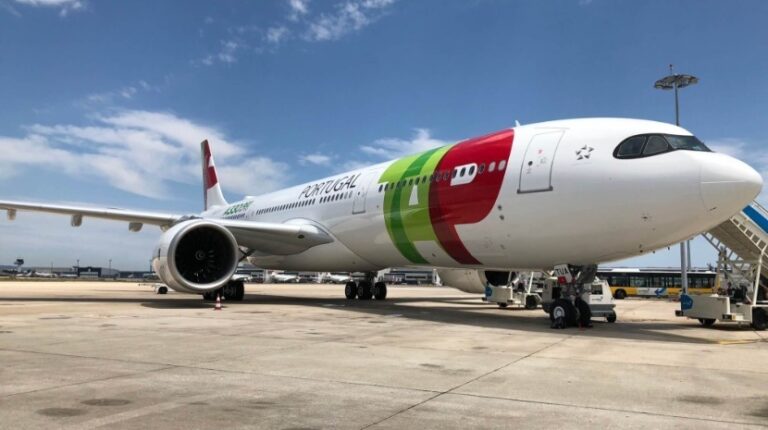 EMIGRANTS WAIT FOR REIMBURSEMENTS FROM TAP

Emigrants and Portuguese descendants report delays and have been waiting for six months for the reimbursement of trips purchased from TAP. The mobility of these citizens between Portugal and Venezuela has been a real nightmare.

Mobility problems are constant for emigrants and Portuguese descendants who reside in Venezuela and intend to move to their homeland. The pandemic has, to a large extent, exacerbated the situation, but the problems between TAP and the Venezuelan Government predate the airspace restrictions as a result of the pandemic.

Since February 2020, TAP has not operated regular flights between the Portuguese and Venezuelan capitals. A year and a half marked by advances and setbacks. Advances have led many to risk purchasing travel. The setbacks, on the other hand, led to cancellations, delays, uncertainty and waiting in relation to refunds.

This is the case of at least four emigrants as JM was able to find out.

Our newspaper received appeals and requests so that we could help them get money back for tickets purchased for flights between Caracas and Lisbon.

Four citizens who share residence between Venezuela and Miami purchased tickets in September 2020. They were traveling from Caracas to Portugal with the dream of seeing their family again.

It is certain that the flights were to be  cancelled.

Ynes Agrela, a Portuguese descendant who seeks to receive the money, has been trying to resolve the situation since February. They asked for the money back for these tickets. In response, TAP will have said that in 3 months they would make this return.

However, and after six months, no money reached the affected emigrants and Portuguese descendants.

Those waiting say they repeatedly call the Portuguese-flagged air carrier.

“The call ends up dropping due to the waiting time”, regrets Ynes Agrela.

Remember, TAP was supposed to resume regular connections between Lisbon and Caracas as of November 2nd. The flights would have two frequencies a week, and would take place in an A330-900neo with 298 seats.

As confirmed by JM, reservations are still available on the carrier’s website, but only for the month of December.

Flights have been suspended since February last year and were being operated on euroAtlantic Airways planes. The realization of these will, as until now, depend on the evolution of the covid-19 pandemic and the restrictions of Portuguese and Venezuelan airspace.

Atlantic Festival and some others….

Madeira with an above average covid-19 incidence rate