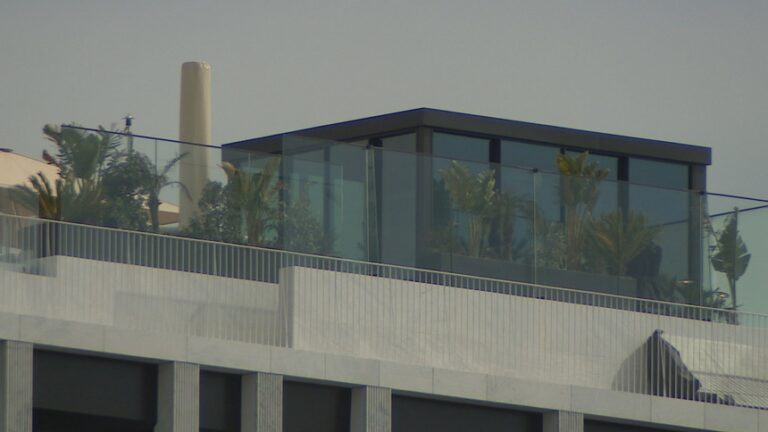 Ronaldo accepts to tear down the extention in his Lisbon apartment

The Madeiran footballer Cristiano Ronaldo communicated to Lisbon City Council his intention to remove the structure of the marquee built on the terrace of his apartment in the Castilho 203 building, in the Portuguese capital. The news was announced this afternoon by TVI, which quoted a source from the Lisbon municipality.

The construction of the annex in the athlete’s new apartment was publicly denounced by José Mateus, by one of the architects of the luxury building Castilho 203, who classified the situation as an “autogolo” that will be “engraved forever” in its architecture and “under the form of deep contempt”. However, on the 21st of July, the City Council of Lisbon notified Cristiano Ronaldo about several possible options: removal of the controversial extention or alteration of the structure to comply with urban regulations.

Now the Juventus player had until this Wednesday to make a decision and opted for the removal of the structure but requested an “extension of the deadline” to proceed with the procedure. Fonte da Câmara de Lisboa explained to TVI that the municipality “received the exhibition presented in the audience of interested parties by the owner’s representative”, in which the “intention to restore the property in accordance with the approved project” is expressed.

A bit of fun