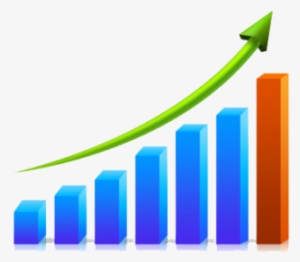 Tobi Hughes·12th September 2021
Madeira News
Thanks again to Dietmar Weiss for this week’s charts. Hopefully the incident in Camacha , Santa Cruz was quickly contained.
The general tendency of the covid incidence rates in Portugal remains positive, with the Delta wave being on the downturn, and finally also Algarve reducing its incidence below 200 (per week).
On Madeira, the Covid outbreaks in Porto Santo and Santana seem to have been overcome, but a new one in Santa Cruz (Camacha) seems to be emerging. But an average incidence of approximately 50 (per week) seems favorable compared to some other European countries.

There has been a major shift in the Portugal incidence lines because I now completely follow the DGS assignment of the 308 weekly county-based data (incidence and population headcount) towards the 5 continental regions of Portugal. (Before, I had used data from Wikipedia on the population headcounts for Algarve, Alentejo, Norte, Lisboa, and Central regions, which had a significant difference to the alignment made by the DGS).

Now, the Population figures are as follows (with the relative change in %):
In consequence, the incidence curve for Lisboa has dropped by almost half, whereas the one for Alentejo has more than doubled. Bus this seems to be more plausible than before because all Regions of Portugal – with Exception of the Algarve – follow a much more similar tendency. I should have double-checked the population headcounts much earlier.
Click on the text below for the charts.
MADEIRA
PORTUGAL