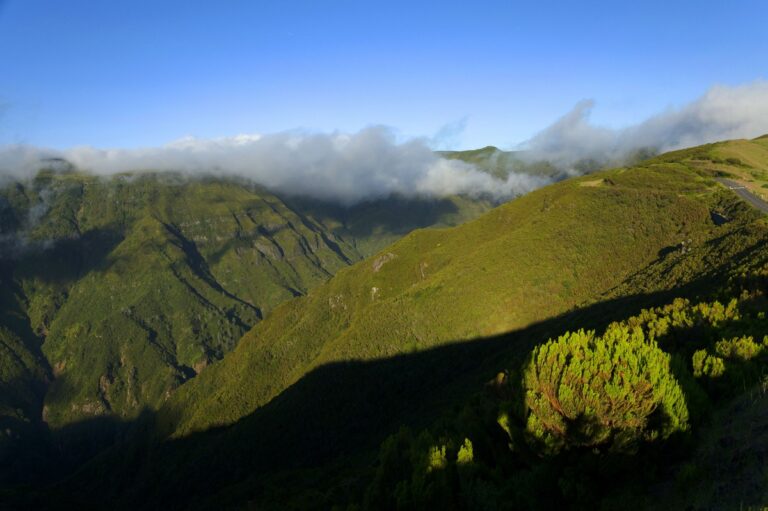 A foreign couple, around 40 years old, got lost yesterday in the mountains of Madeira, during a walk that began in Pombal, in Santa do Porto Moniz.

The foreigners left the so-called normal trail and ended up on an unrecommended route, in Achadas da Cruz, staying in a very slippery, difficult-to-access area with several chasms.

The alert was given to the Regional Civil Protection Service, around 7 pm, and the rescue team of the São Vicente and Porto Moniz Volunteer Firefighters, as well as the Forestry Police and the Public Security Police, were mobilized to the scene.

The couple were found around 9 pm, the entire operation having ended by midnight.

The man had some bruises on his legs but none were transported to the emergency department.

Seems people never learn, and continue to take risks and with a whole new generation of tourist visiting the island now, I see more and more of this happening, and more than likely more lives lost.

Body of man being rescued from Prainha