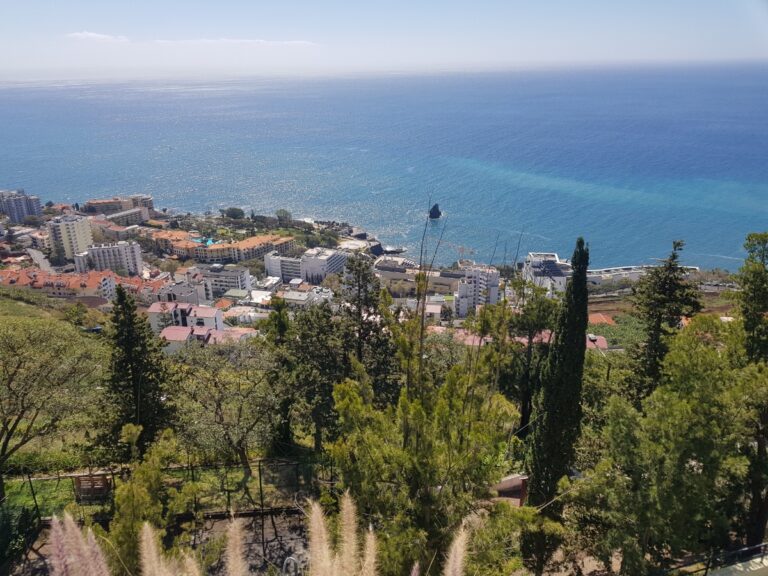 Air temperature goes back above 30°C in Funchal

As a consequence of the persistence of high values ​​of the maximum temperature in Madeira, this Wednesday, the 8th, the extreme of the air temperature (up to 3 pm) once again surpassed the ‘barrier’ of 30 degrees Celsius (°C) in Funchal, with the Lido weather station recording 30.3 ºC at 14:10. This is already the third day of this hot month of September that Madeira registers temperatures above 30 ºC, after 32.3 ºC, also in the Lido, on the 1st, and 30.1 ºC, in Porto Moniz, on the 2nd.

It should be remembered that the coastal regions of Madeira Island – south coast and north coast – and in Porto Santo continue to apply the yellow warning issued by the Portuguese Institute of the Sea and Atmosphere (IPMA) for hot weather, valid until 6 pm on tomorrow, and again likely to be extended.

As seen in previous days – since the last weekend of August – today the maximum air temperatures recorded in the sectors under yellow warning once again corresponded to the ‘alert’, and on the north coast of Madeira, Porto Moniz reached the extreme of 28.6 ºC, while in Porto Santo the maximum recorded until the last hour was 27.0 ºC.

While tropical heat persists on land, the water temperature at sea also remains attractive, despite the slight ‘cooling’ that occurred early in the week. After last Sunday the sea water in Funchal reached 24.9 ºC (registration of the wave buoy at the entrance of Porto), the maximum value this month – on August 15th it reached 25.8 ºC -, today, at dawn it was 22.5 ºC, a value that until the beginning of this afternoon rose to 24.3 ºC.

Video illustrates complications in circulation in Funchal this post-temporal morning