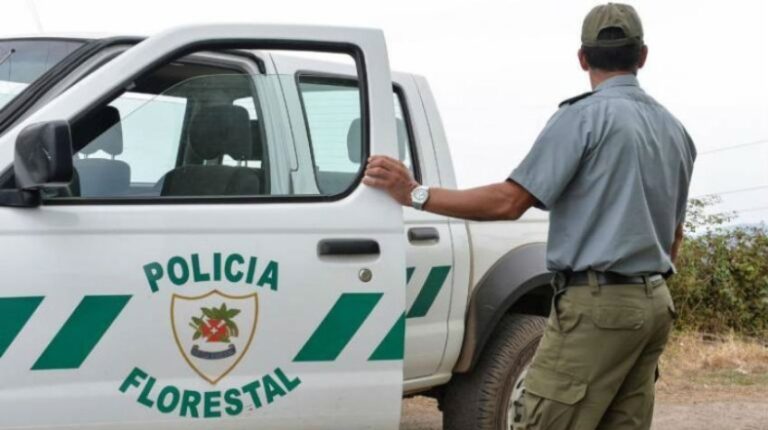 FOREST POLICE WERE NOT CALLED FOR THE FRENCH TOURIST SEARCH

The Forestry Police is not participating in the search for the French tourist who was reported missing since Wednesday, on the island of Madeira.

“Right now I can’t say anything because the Forestry Police were not called in for the searches”, the president of the Institute of Forests and Nature Conservation (IFCN) replied to JM, asked about this case of disappearance of a tourist in the Madeira mountain ranges.

As JM reported, based on the Lusa Agency, Manuel Filipe also says that “these steps are being carried out and coordinated by the PSP”.

Remember that it was only yesterday that the PSP began looking for the tourist, after an alert issued by the French Embassy in Portugal.

From the Civil Protection side, we have not yet received an answer. 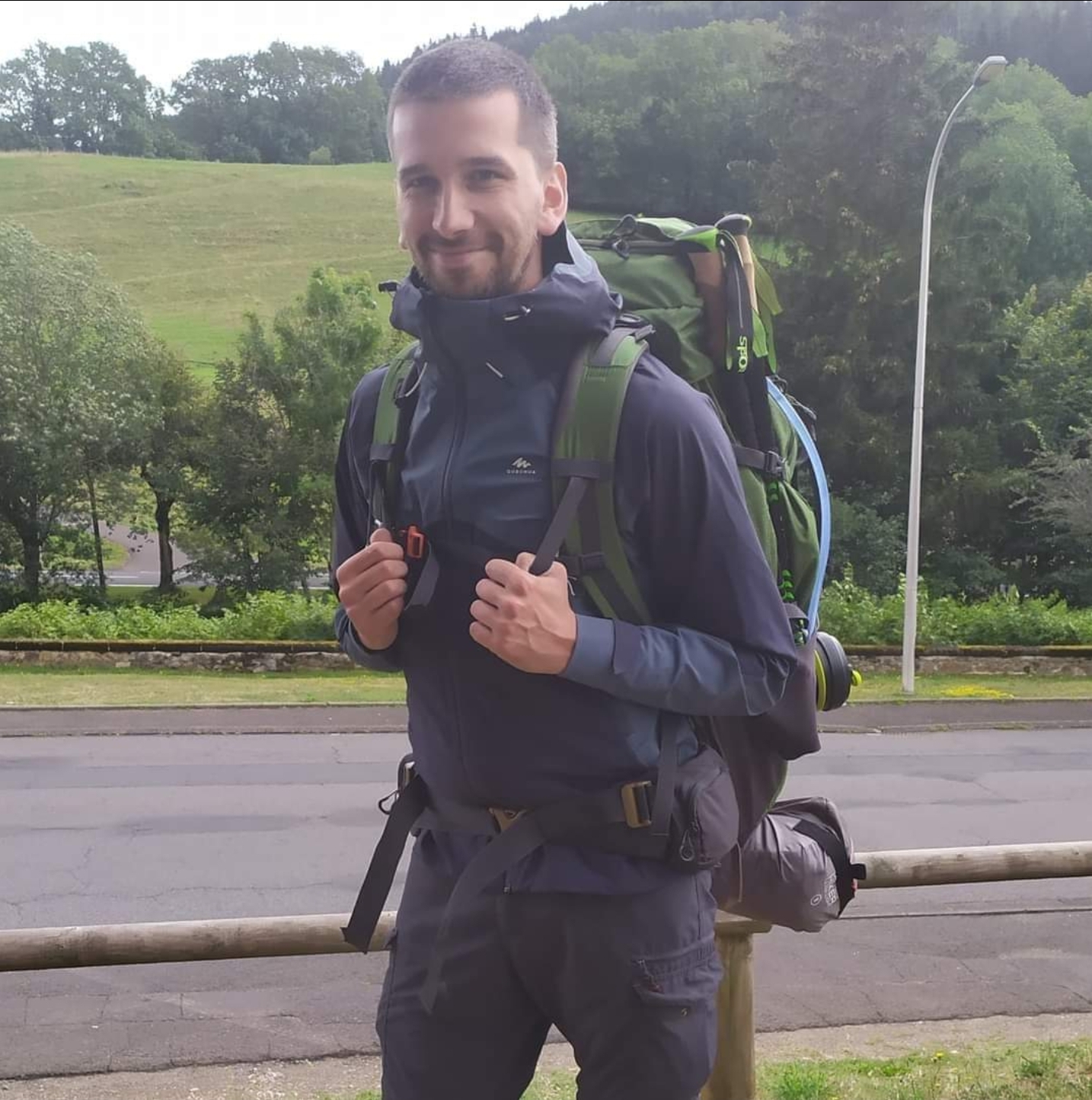 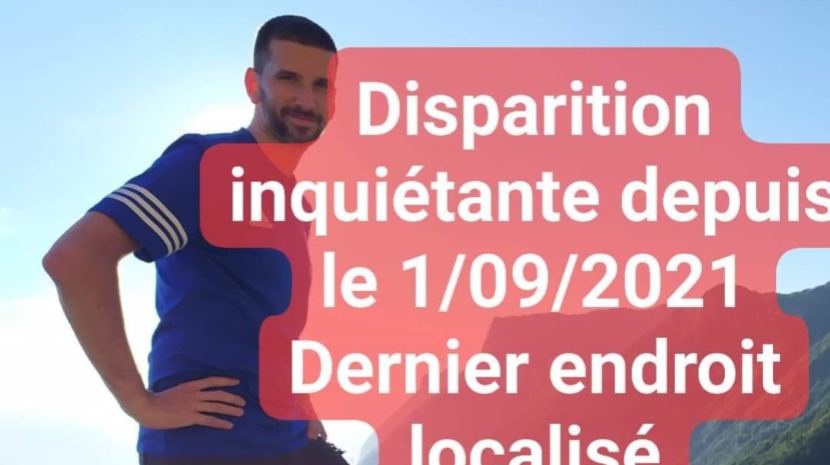 Only one of the tourist’s cousins ​​circulated on social media a photo of the disappeared, a 35-year-old man, 1.85 m tall, who chose Madeira as a holiday destination. The citizen in question reveals himself on Facebook as someone with an adventurous spirit, determined to get to know the island with his backpack on his back.

Remember that there is a German and a Pole who have disappeared, allegedly while hiking in the mountains, and there is also a German who fell into the sea and was never seen again.

View point to be remodeled

THE CHILLING LAST SECONDS OF THE MADEIRAN PYROTECHNIC SHOW