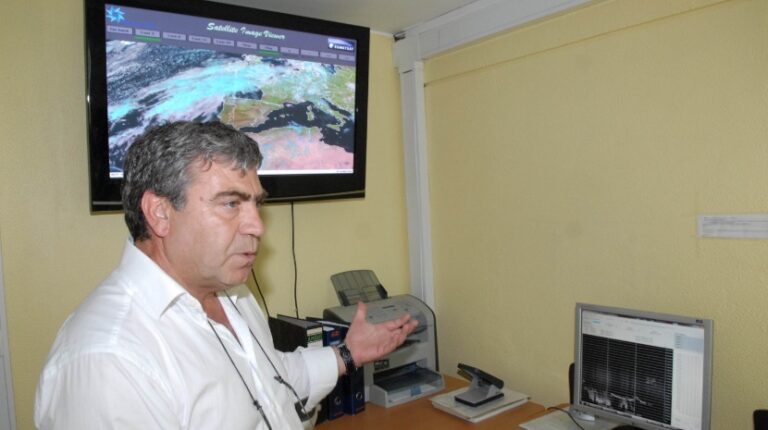 THERE IS NO REASON TO WORRY ABOUT EARTHQUAKES, SAYS VICTOR PRIOR

Speaking to the JM, Victor Prior reassured the population, stating that the seismic hazard in the Region is, in his opinion, “reduced”. Even with two shocks recorded this morning there is no cause for concern. The last earthquake, recorded around 10:00 am today, “was pretty far away”.

Regarding seismic activity, which is more active as evidenced by this morning’s tremors – the first of the earthquakes at 6:10 am to register a magnitude of 3.9 on the Richter scale and the second to be registered at 9:56 am with a lower intensity – Victor Prior gives to understand that there is no reason for the population to be apprehensive.

Speaking to the newspaper, the delegate of the meteorological observatory of Madeira was authoritative: “I continue to say that Madeira is one of the regions with the least seismic danger”, he cautions before continuing his speech in which he confirms the seismic proliferation, but does not cover in unnecessary concerns because, as he reported, “Madeira is sufficiently far away from tectonic faults”, he explains.

“In reality, at least in the last week, there has been a greater number of earthquakes”, he attests, adding that “most or almost all with magnitude below 2.0”, he reassures.

However, the exception was this morning with the first earthquake registering 3.9 on the Richter scale northwest of Porto Moniz.

In this regard, he adds: “Now more recent, but quite far from Madeira, east of Madeira, we had an earthquake of reduced magnitude at 2,3”.

For Prior “the earthquakes of greater intensity” are a distant reality, although he makes a point of stressing that, in this spectrum, and making a mental analysis, “the earthquake of March 2020 is known, as well as another in 1975”.

This is to reaffirm that “in 45 years there were two earthquakes that were felt. The one of 3.9 [this morning] falls within the values ​​in which it can be felt,”

Police crush gang who have carried out raids in Madeira