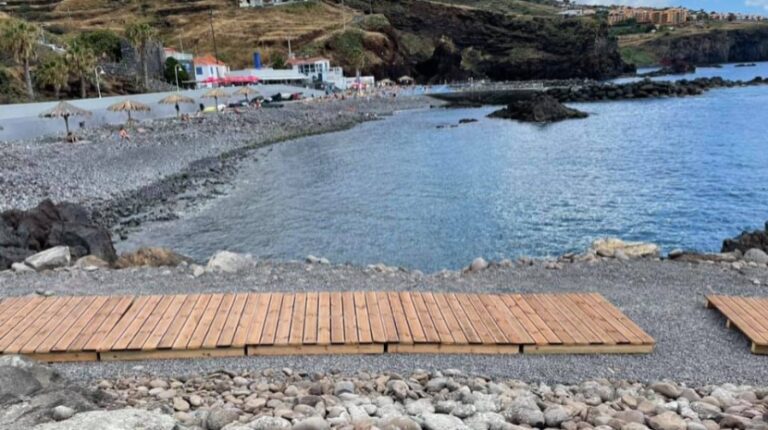 A man of foreign nationality, approximately 60 years old, suffered, last night, at around 10 pm, a cardiorespiratory arrest at Reis Magos beach, in Caniço.

According to information from Sapadores do Funchal, who rushed to the site, the victim was staying at a hotel near that bathing area. The man is believed to have been night diving with a group, however, he ended up feeling bad a few minutes later.

The Funchal corporation and a Rapid Intervention Medical Team (EMIR) were there to help the victim, carrying out the resuscitation maneuvers, and was later transported to the Dr. Nélio Mendonça Hospital.

According to DN Madeira, the victim could not have resisted the cardiorespiratory arrest and ended up dying.

EasyJet Lisbon Diverts back to Lisbon

News Update 2 – Green Light for Madeira and the Azores