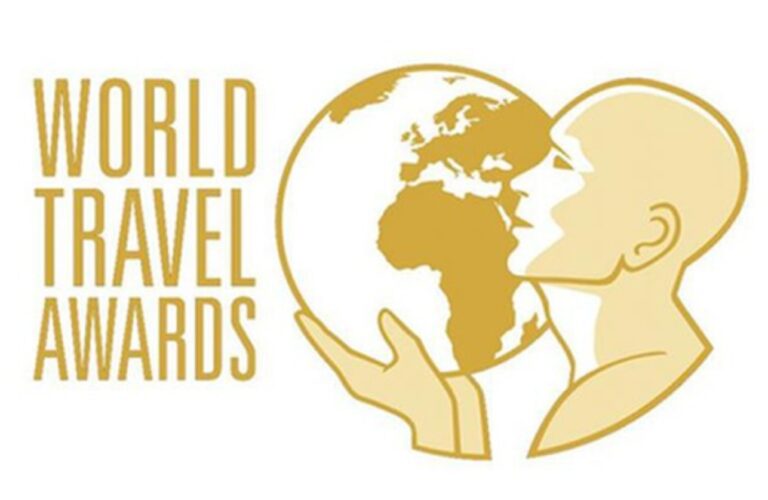 Madeira was once again the “Best Insular Destination in Europe” at the 28th edition of the “World Travel Awards”, winning the other 11 islands that were also being voted on. It is the eighth time that the Region has won this international award. 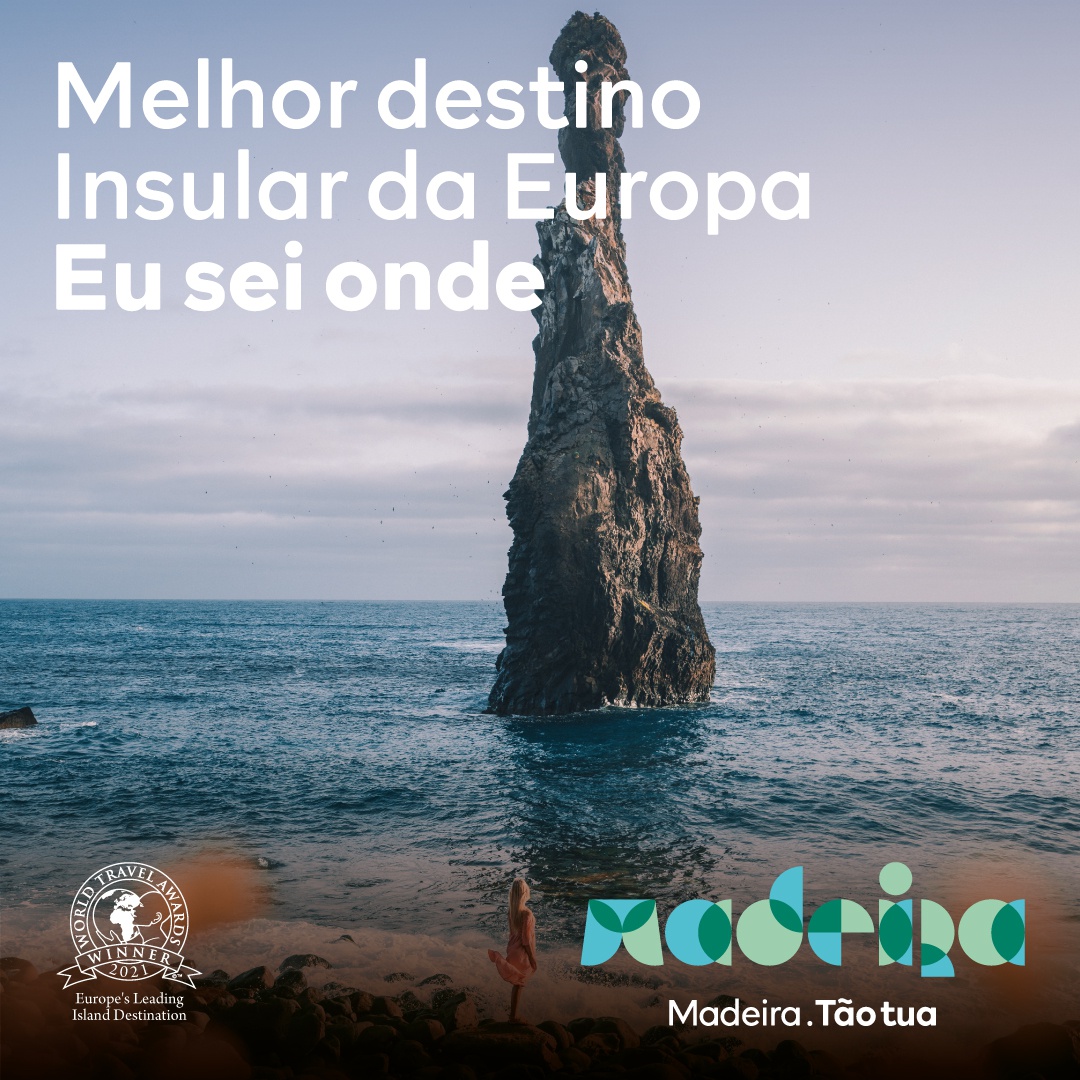 For this reason, Eduardo Jesus stresses that the award “should fill with pride all those who work in Tourism in the Region, as well as the residents who see their land being continuously valued internationally, and, equally, the thousands of travelers who visit us, who , thus, they add even more value to their holiday destination”. “We have reasons to be satisfied also with the way fate reacted to the pandemic, through the affirmation of the security that we live here”, concludes Eduardo Jesus.

The ‘World Travel Awards’ were created in 1993 and are awarded annually to recognize, reward and celebrate excellence from all key sectors of the travel, tourism and hospitality industries.

View point to be remodeled

FIREMEN, EMIR AND AN INDIVIDUAL SAVE THE LIFE OF A TOURIST