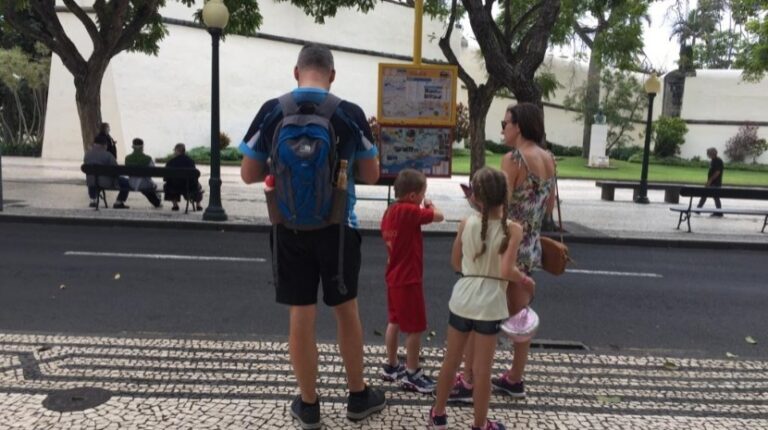 Great news, and shows the Region is recovering well. Lots of percentages and numbers, but some are pretty impressive.

It should be noted that, excluding local accommodation with less than 10 beds, overnight stays from tourist accommodation increased by 226.3% compared to August 2020, higher than that observed in the country, which was 47.6%.

From January to August 2021, overnight stays in total tourist accommodation in the Region registered an increase of 31.7% compared to the same period of the previous year, reaching around 2.5 million, while total and accommodation income increased by 50.4% and 55.2%, respectively.

Analyzing the main issuing markets, the data show quite significant increases compared to the same period of the previous year.

In accumulated terms (from January to August 2021), the German market registered the biggest drop, with -39.7% of overnight stays, followed by the British market with a decrease of 2.2%. Unlike the other markets and for the same period, the Portuguese and French markets presented growth of 117.0% and 75.6% in relation to the same period of the previous year, respectively.

Comparing the reference period with August 2019, the activity in tourist accommodation still presents, as mentioned above, a decrease of 4.4% in overnight stays, with the German market recording the sharpest drop, of -43.3%, followed by the French with -38.9% and the British with -1.3%. The domestic market maintained the positive variation that has been seen in recent months, also surpassing the values ​​of August of previous years (+66.5% compared to August 2019).

The value of the average stay in August registered an increase in relation to the same month of the previous year (4.31 nights), standing at 5.13 nights.

The bed occupancy rate of tourist accommodation in the month in question was 72.6%, 43.1 percentage points (pp) above that observed in the same month of the previous year. In turn, the room occupancy rate reached 78.5%.

A dozen fountains recovered in the parish