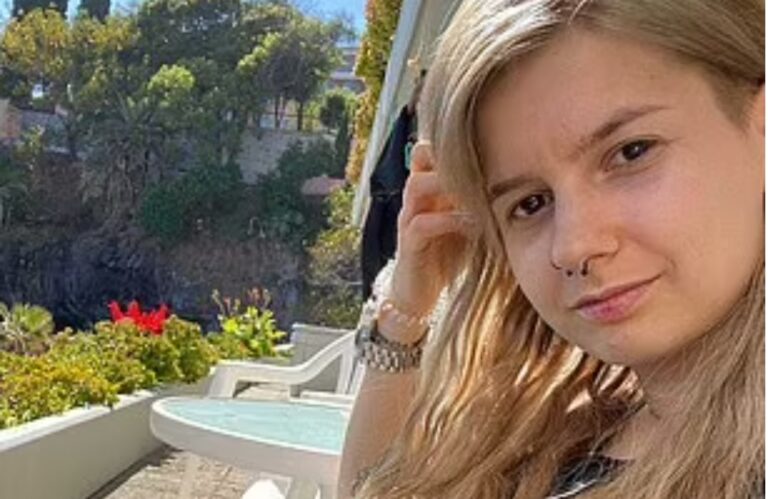 International Conwoman Hiding Out in Madeira?

The Block’s ‘international conwoman’ looks unrecognisable as she flees Australia to a remote Portuguese island, changes her name and sports a dramatic new hairdo – as she admits she’s in trouble Again.

The accused ‘international conwoman’ who allegedly tried to cheat The Block with fake ANZ Bank slips is hiding out in disguise at an island paradise off the coast of Portugal.

The Hungarian-born accused fraudster has assumed the name ‘Abigél Fuchs’ and is living in Funchal, the largest city of Madeira, a chain of islands in the north Atlantic Ocean.

In an April 15 email to recent ex-boyfriend Steve Silva, obtained by the Mail, the accused Block scammer explained that she had to leave Australia ‘because it got to the point where I just couldn’t exist there anymore’.

Fajk confessed: ‘Yes, you’re right, I’m hiding. Not from the law … If I was in trouble with the law, I wouldn’t have been able to leave (Australia). I’m hiding from my problems and my life.’

However, a move halfway across the planet didn’t end Fajk’s trickery, it has been claimed.

Read the full story on the link below.

A quick look on Facebook shows she has a new profile in her new name with a very obvious photo taken in Madeira. 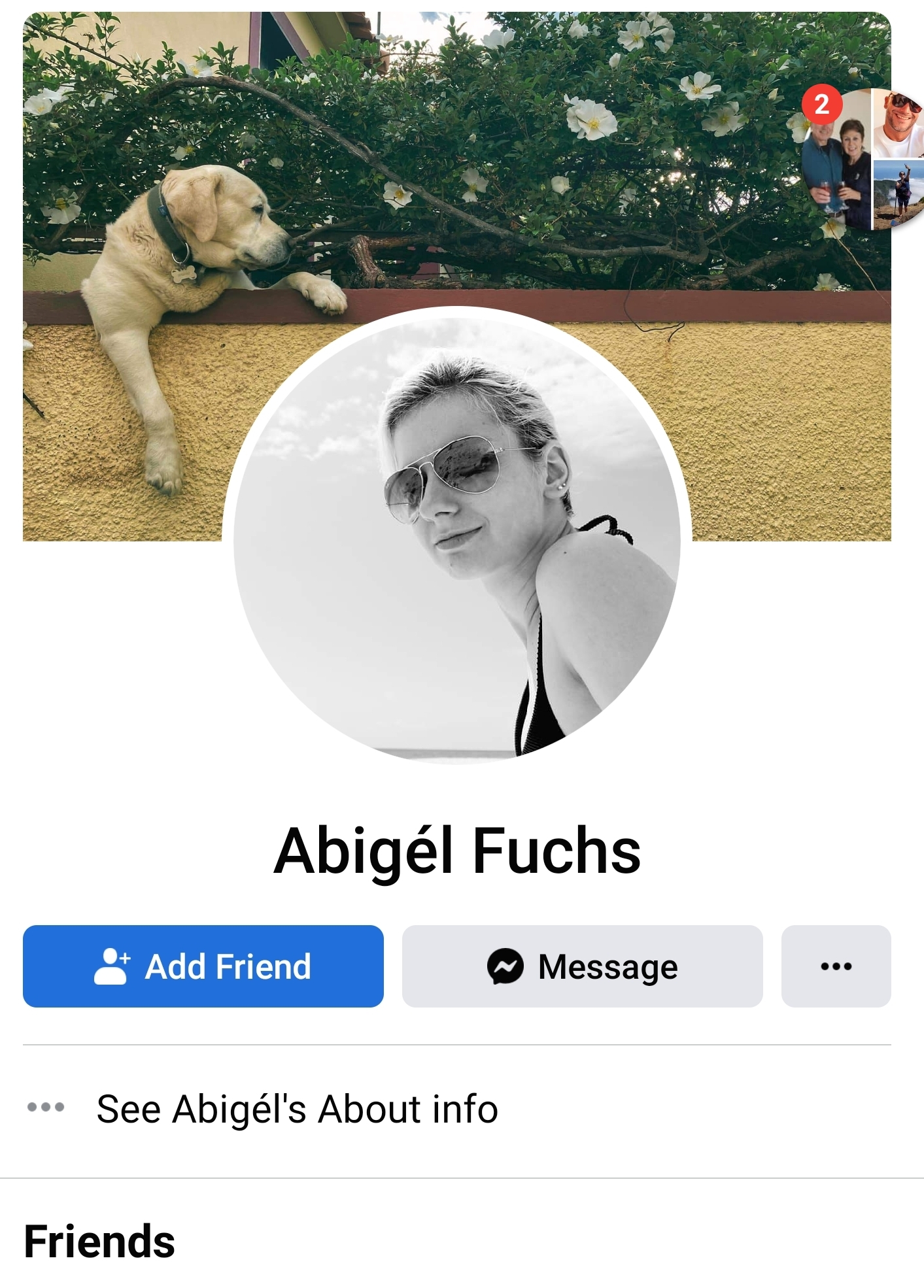 FOREST POLICE WERE NOT CALLED FOR THE FRENCH TOURIST SEARCH

TAP cancels another flight this evening.

MARATHON LEADS TO DISRUPTION OF CAR TRAFFIC IN FUNCHAL