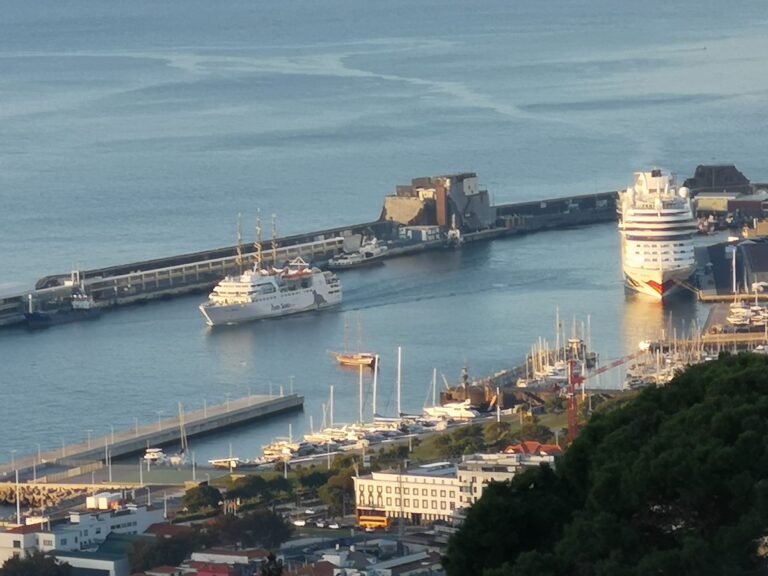 The Port of Funchal resumed the cruise ship calls today after a weekend without large ships berthed, and this week there will be 11 calls. The ‘AIDAblu’ is the first.

The ship of the German company AIDA Cruises arrived in Funchal at 6:00 am from Las Palmas de Gran Canaria, on a ‘circular’ itinerary that will be repeated weekly until December 27, leaving today, almost tomorrow, more precisely at 23:59 hours, towards Santa Cross of Tenerife.

The ship has a capacity for up to 2,500 passengers, assisted on board by more than 600 crew members. Built in 2010 and improved in 2018, it is one of several AIDA that have called the Port of Funchal on several occasions.

Later, at 23:00, with this ship still in port, the ‘Mein Schiff 4’ will arrive, which is also in a very similar operation, departing this morning from Las Palmas. He will stay here for over 24 hours, more precisely until 5 pm on Wednesday, when he will head to the port of Santa Cruz de La Palma, an island that has been very popular in recent weeks at the expense of the Cumbre Vieja volcano which has continued to erupt for 58 consecutive days.

The small Norwegian sailboat ‘Sorlandet has been in port since yesterday, which arrived during Saturday night but had remained hovering off the south coast. From sailing to sailing, it is “the oldest and most authentic sailboat in the world still in service”, reported the Clube de Enthusiastas de Navios (CEN). It was built in 1927.

Coming from the port of Cartagena, in the region of Murcia, Spain, with 77 crew/students, just yesterday boarded “a Portuguese crew member, who has been in Norway for a few years and has been working aboard this magnificent sailboat for several years.” 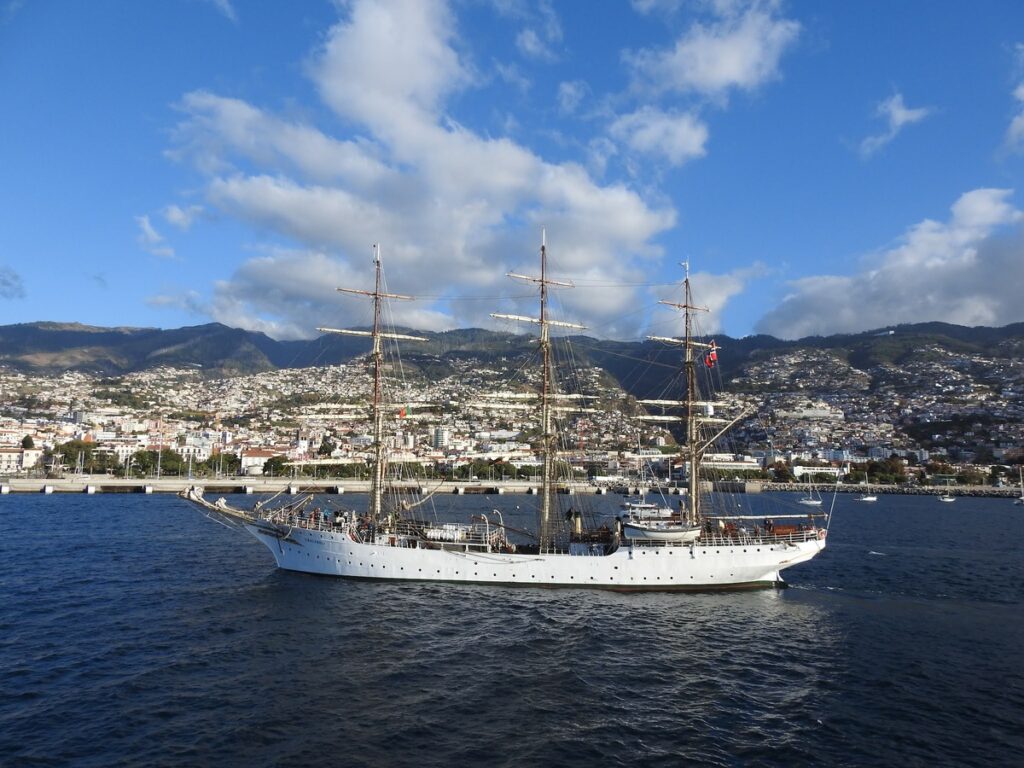 Taking advantage of this stopover, the ship whose name comes from the southern region of Norway and means “land of the south”, received a visit from CEN, who handed the captain a “crowned photo of the sailboat arriving in the morning and a CEN2022 calendar, much appreciated and who thanked him immensely. And said he hopes to have a photo of his sailboat in the 2023 calendar next year, to be a great reason to return to Madeira, which he loves for the friendliness of its people and beautiful landscapes”, quoted the Club on its page.

The ‘Sorlandet’ should set sail only on Thursday, at 9:00 am, heading for Santa Cruz de La Palma, but beforehand it will be visited by students from various schools.

Have you visited the sky walk at Cabo Girão

Airport rates need to be lowered

Ambulances of SESARAM “are not sterilized”