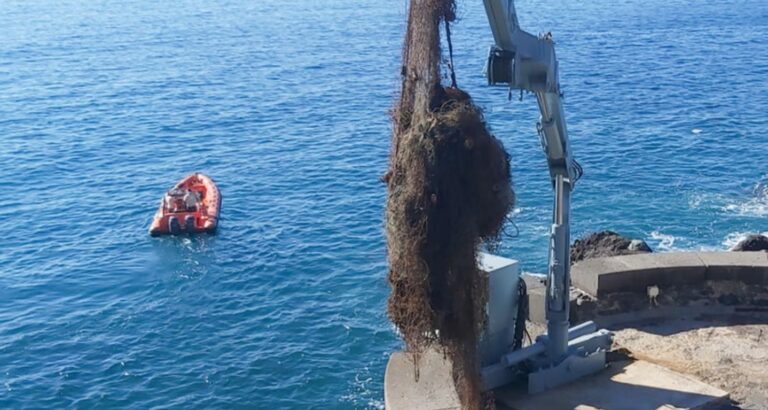 A “ghost net”, which was within the limits of the Partial Nature Reserve of Garajau, in the Pinnacle area, was collected by two teams from the Nature Watch Corps, with the support of the vessel ‘Monachus’.

According to the Institute of Forests and Nature Conservation (IFCN), the information was provided by a local diving club, which allowed for the collection of the gill net with approximately 200m in length.

“The net was in a poor state of conservation, indicating that it was a fishing net lost at sea”, said the IFCN in a published note.

He also recalled that “these phantom nets constitute a serious threat to underwater life, since, while they persist on the ocean floor, they continue to cause the undifferentiated death of marine fauna species.” 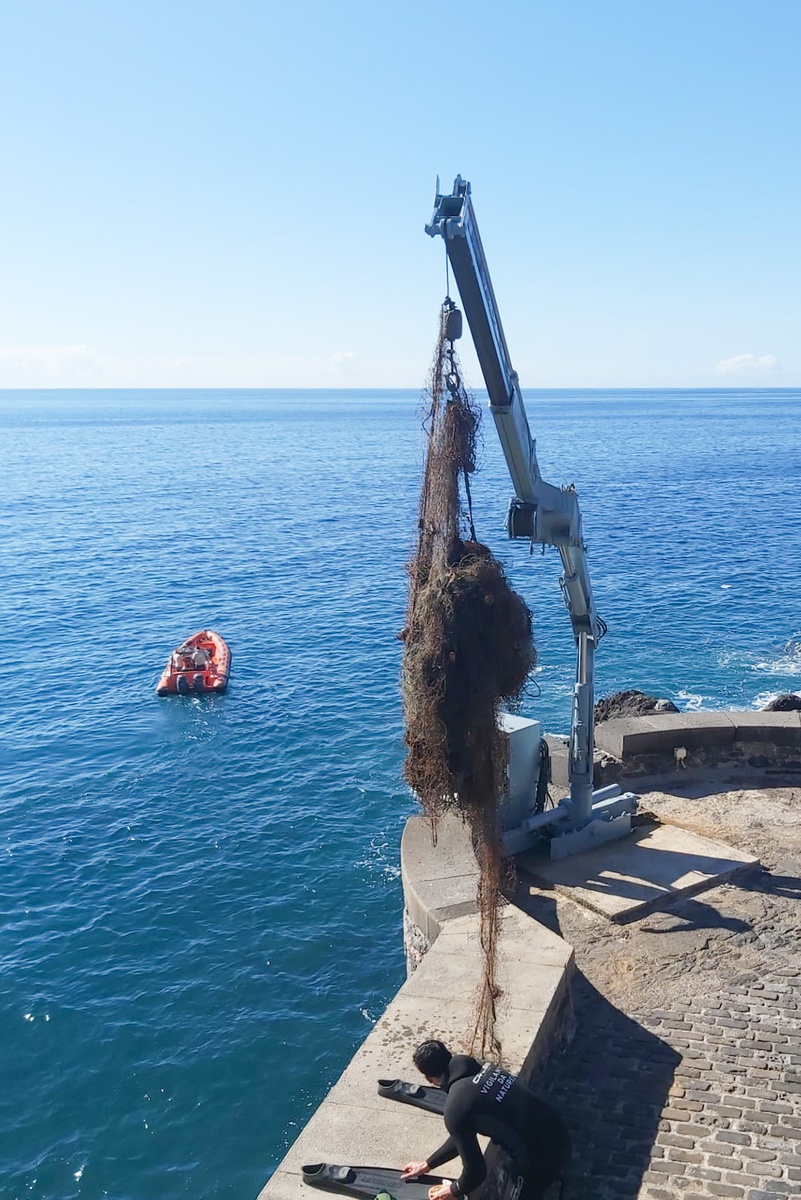 Stay Classy show us a little more from Madeira.

Madeira 5 days with no new cases of covid-19

Large fire at bank in Nazaré

First swim of the year