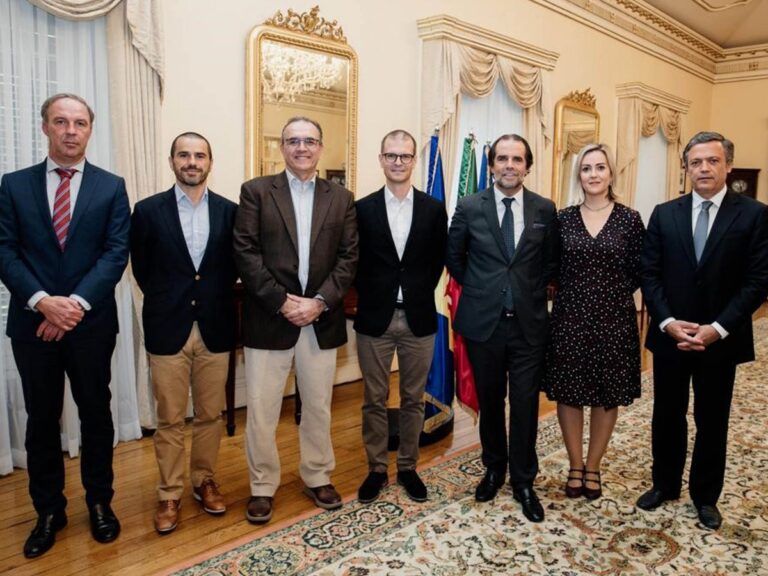 Who wants good news to end the day…?

Lidl will invest 100 million euros in expanding its operation to Madeira, where it plans to open the first three stores in 2023 and generate 150 jobs, the food retailer announced today. As the Diario had reported more than two months ago, all that was needed was officialization by the company, which, at the time, it did not want to confirm.

In a statement, Lidl also estimates a contribution to the local economy, with purchases from Madeiran suppliers – commercial and services – in the order of 20 million euros.

As he stresses, in this expansion of the operation to Madeira “sustainability remains one of its main focuses”, so the new stores “will be equipped with photovoltaic panels, as well as multi-standard and fast charging electric charging stations, that allow an 80% recharge of the battery in 30 minutes, allowing refueling during a regular shopping trip.”

Additionally, the company’s entire fleet will be “100% electric”.

Cited in the statement, the president of the Regional Government of Madeira, Miguel Albuquerque, considers that “the expansion of the Lidl operation to Madeira is, without a doubt, good news”: “This is an international company, with great credibility, and for Madeira, this investment of 100 million euros and 150 jobs in 2023 will be very important, with the dynamization of the economy and the perfect articulation between its activity and our local producers and entrepreneurs, always benefiting, of course, the consumer” , sustains.

According to him, “Lidl also brings the advantage of the possibility of introducing Madeiran products into its international network”.

Lidl Portugal’s director of Public Affairs and Corporate Communication, Elena Aldana, points out the objective of “providing the island’s inhabitants with the best shopping experience and working closely with partners and the local community, which are essential.”

“We believe that the conditions are now in place to take this step, which consolidates, once again, our investment in Portugal”, he says.

Present in Portugal for 26 years, Lidl currently employs more than 8,200 employees in the country, spread over 265 stores and four regional departments and warehouses, in addition to the headquarters: Santo Tirso (North), Torres Novas (West), Sintra (Center) and Palmela (South).

Citing an impact study carried out by the consultancy KPMG, Lidl Portugal claims to have contributed, in 2018, with 2,120 million euros to the generation of wealth, representing 1% of the national Gross Domestic Product (GDP).

Lidl belongs to the German food retailer Schwarz, which is present in 32 countries and has around 11,550 stores and more than 200 distribution centers, having registered a turnover of 125,300 million euros in 2020.

Currently, Lidl claims to have more than 341,000 employees worldwide.