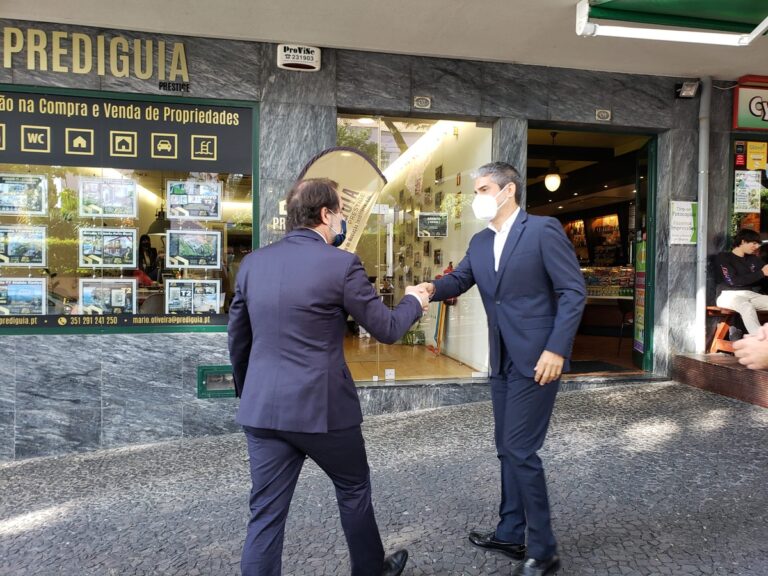 The president of the Regional Government confirmed the intention to end widespread mass testing as soon as the number of cases infected with Covid-19 begins to decrease.

“We are inclined, as cases decrease, to reduce the need for testing”, he began by assuming, with the argument that the current “effects of the pandemic are residual in terms of public health”. As such, the mandatory weekly testing will be reconsidered, confident that the evolution of cases in Madeira should be reaching “the peak” of contagions, and in that sense prepare the system so that “as soon as they start to decrease, make this change” , he said, on the sidelines of a visit to the real estate company.

Albuquerque only admits that “a certain category of professionals will continue with regular tests”, and in the rest of the population, “only for those who have symptoms”, he confirms.

This new change, which is already being recommended, results in the low number of hospital admissions inspiring intensive care.

“It is fundamental and decisive is to look at the numbers of hospitalizations in intensive care and these are still residual, fortunately”, he underlined.

Based on this determining criterion, he believes that for the general population, “given the small impact of this variant on public health, it does not make much sense for us to continue doing this testing”, he concluded.

DOZENS OF GARBAGE CONTAINERS ON THE WAY TO MADEIRA

Cruise Ships in for the rest of December