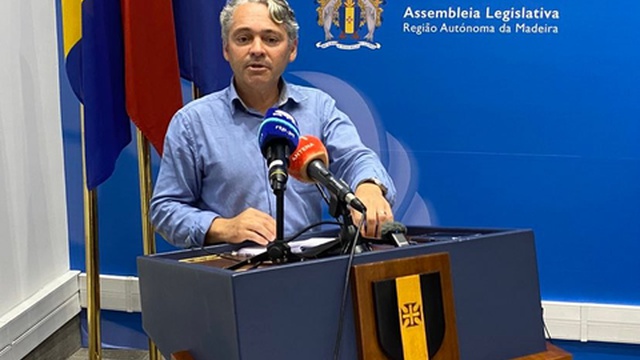 JPP wants to hear citizens on the waiting list

Yesterday the JPP was at the Legislative Assembly of Madeira (ALM), to address the issue of health.

“Health remains on the agenda for discussion, being one of the priority topics for the JPP”, said Élvio Sousa, spokesperson for this initiative.

The chairman of the parliamentary group again recalled the initiatives presented by the JPP “tending to enhance the careers of health professionals and the various measures to better safeguard the rights of users”.

“We are facing a catastrophe, considering that the population of the Region is around 250 thousand inhabitants”, he added.

Élvio Sousa listed several examples: “Thousands of users awaiting surgery, an exam or a specialist consultation; health centers with waiting lists for general and family medicine appointments that go on for months; when we have around 1,000 children waiting for surgery, it is urgent to take urgent and concrete measures to improve citizens’ confidence in the sector”.

For the spokesperson for this initiative, this is “an unprecedented situation in the current conjuncture” because, “who is contributing to the loss of confidence is the overly political leadership of health and the PSD’s own stakeholders”.

He also highlighted that the Autonomous Region of Madeira is the “only region of the country” that “does not provide users with one of their basic health rights, namely, knowing how long they will wait for a medical procedure, a situation that, in addition to unusual is illegal”. 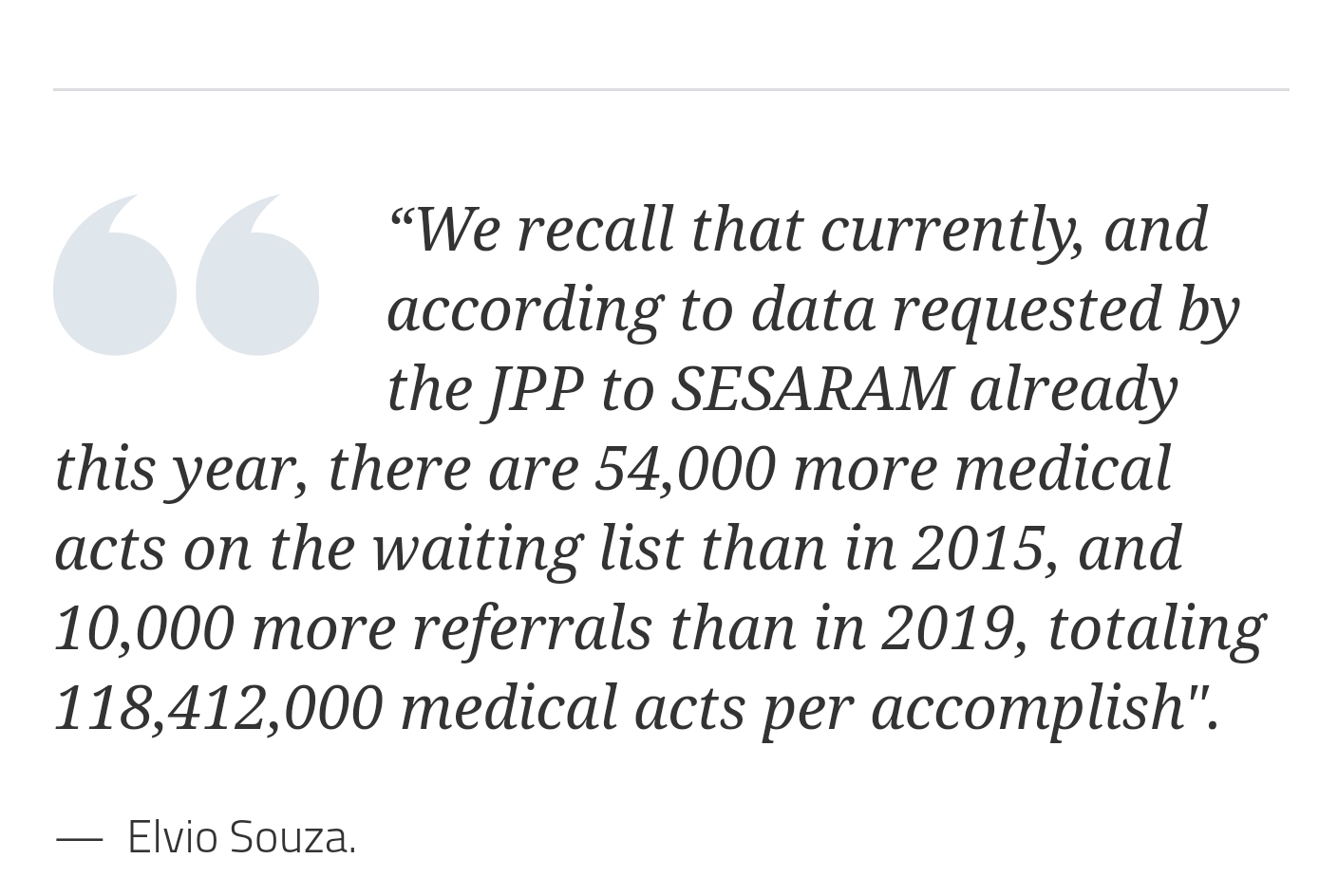 CHASING THE FULL MOON ON MADEIRA