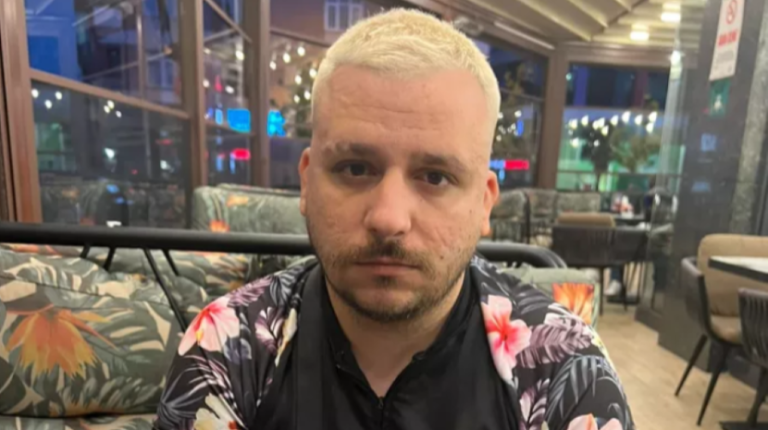 The Madeiran who launched a fundraising campaign to pay for a head operation in a hospital in Istanbul, the capital of Turkey, is already in the hospital, in preparation for the surgery.

It is recalled that, as reported today by JM in its print edition, while enjoying a short vacation, in mid-April, Cristiano Rodrigues, 31, felt bad and discovered that he had a tumor.

However, yesterday afternoon, the goal of raising 11 thousand pounds (about 13 thousand euros), through the ‘Gofundme’ platform, was achieved.

Cristiano Rodrigues is a chef in London, where he has lived for six years, as his mother told JM, and is also the father of a five-year-old girl, who is living with her mother on the continent.

This Thursday, the mother told the newspaper that her son would be admitted today to Medicana Kadikoy Hospital, where he should be operated on tomorrow, after which he will remain in isolation for “three to four days”, and only then will he be able to receive a visit from the only friend there.

Yellow warning for rain this night.

Pico do Areeiro to have two telescopes under European consortium