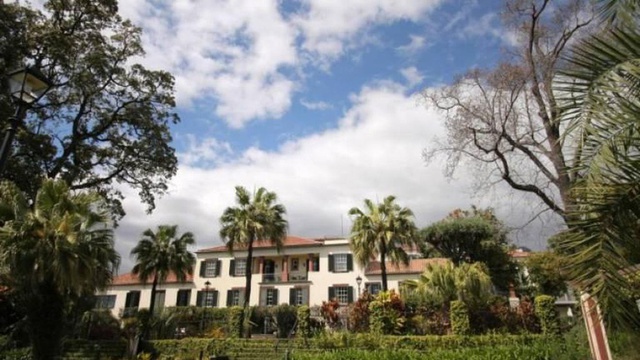 The Madeiran hotels Quinta Jardins do Lago and Quinta da Casa Branca were distinguished by the Tripadvisor platform, with multiple ‘Traveller`s Choice – Best of the Best 2022’ awards.

Quinta Jardins do Lago is the highest rated in Portugal and Europe, in the ‘Most Romantic Hotels’ Category. It also comes in 4th on the world list.

Ranking second in the national ‘top’ in this category is Quinta da Casa Branca, both units being part of the Leacock Investimentos, SGPS, SA Group.

Quinta Jardins do Lago also ranks first among the ’25 best luxury hotels’ in Portugal and in the ’25 best hotels’ category, occupying the sixth and eighth position in Europe, and the 16th and 17th, respectively on the world list.

Quinta da Casa Branca is the ninth best Portuguese luxury hotel and the 23rd in Europe. It also deserves the 13th place among the 25 best hotels in Portugal.

“This is the work of two remarkable Teams, which year after year, accept the challenge of giving and doing better and better, in a daily overcoming that, we have no doubt, touches those who visit us and elect us. We feel small when, and despite all the setbacks, we achieved these feats”, highlights Alberto Reynolds, general director of the two units, regarding these distinctions.

It should be noted that this ranking is based on customer comments from the world’s largest travel portal. In this year’s edition of TripAdvisor’s ‘Traveller`s Choice’ there are still other Madeira hotels.

Even in bad weather it can be fun.