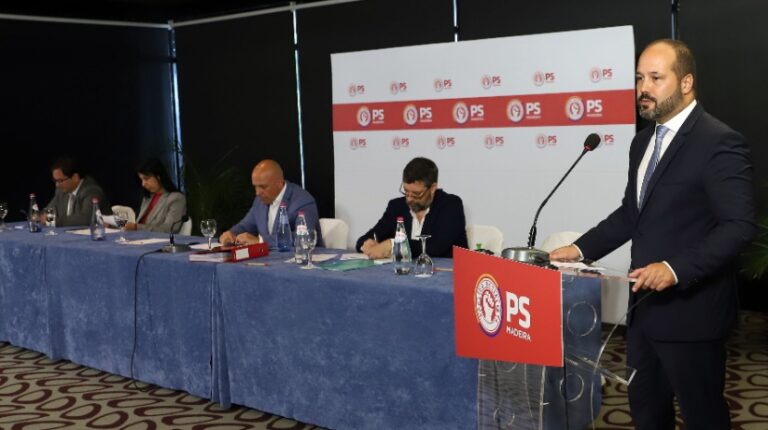 The president of PS-Madeira says he does not understand the arguments of the Regional Government of Madeira for not lowering taxes. “We have the same autonomy as the Azores to do so, and, according to the Regional Government, if the region’s finances are thriving, if they paint a perfect scenario of governance, then there is no excuse to continue to maintain the tax burden at the troika level, putting pressure on for too long the finances of every Madeiran, Porto-Santense and our business fabric”.

In statements made at the meeting of the PS-Madeira Regional Commission, Sérgio Gonçalves said that the Regional Government is not able to adequately tackle the decrease in the purchasing power of Madeirans, which fell by around 3% in the first quarter of the year. For the socialist leader, “an income captivation to companies and citizens is being done, withholding VAT and IRS funds, whose reduction in both taxes should have been implemented for a long time”.

Sérgio Gonçalves considers that tax relief is essential to compensate Madeirans in the face of rising prices and falling purchasing power. “It should be remembered that the parties of the PSD/CDS majority rejected the PS’s proposals to move forward with the reduction of VAT and IRS rates, in which Madeirans pay more than Azoreans in five of the seven levels, as well as in VAT , in which Madeira presents rates of 5%, 12% and 22%, while in the Azores they are 4%, 9% and 16%”.

For the president of PS Madeira, it is a “crass error that is being paid for by all Madeirans, which is already the region with the lowest purchasing power in the country”.

With this meeting of the PS-Madeira Regional Commission, the party’s internal electoral cycle ended, with the presentation, debate and voting of the electoral regulations of the municipalities, the basic structures of the party. The work agenda also included voting on the Report and Accounts of PS-Madeira, which was unanimously approved.

After 7 years Calheta gets the blue flag