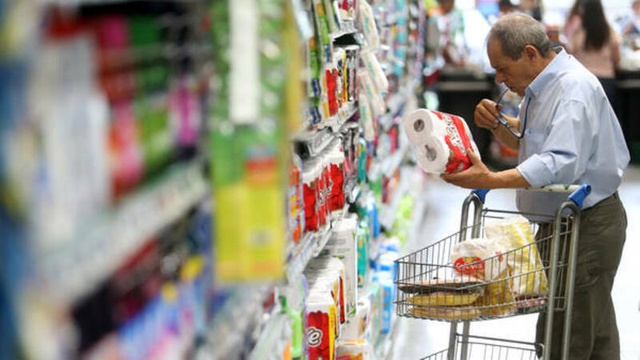 Consumers should redouble their attention on the quantity and size of products they are used to buying, checking if they buy less for the same price, warns the Deco association, which has received complaints especially about frozen foods.

At stake is the phenomenon called ‘reduction’ (literal translation of the English neologism ‘shrinkflation’), which consists of decreasing the quantity of product, maintaining – or even increasing – the price.

‘Reduce’ is not illegal as long as the information on the label is correct, but consumers often feel cheated by these price increases that they think are disguised.

Most of the complaints that have reached the Deco association refer to purchases in the retail sector and in the food sector, especially purchases of frozen products.

“Consumers report that, for example, for 15 euros they bought seven pieces of hake and now, for the same price, they only buy five pieces. In other words, there are two pieces that are no longer in the package,” he said.

The jurist defends that, one of the two: either the information that there are five steaks instead of seven is on the product, because it is mandatory to include the indication of all the components, not being a prohibited practice, or there is a situation in which that “the information is misleading”, in the case of an unfair commercial practice whose inspection is the responsibility of the Food and Economic Security Authority (ASAE).

Will any flight land today?

Where am I Wednesday Answer