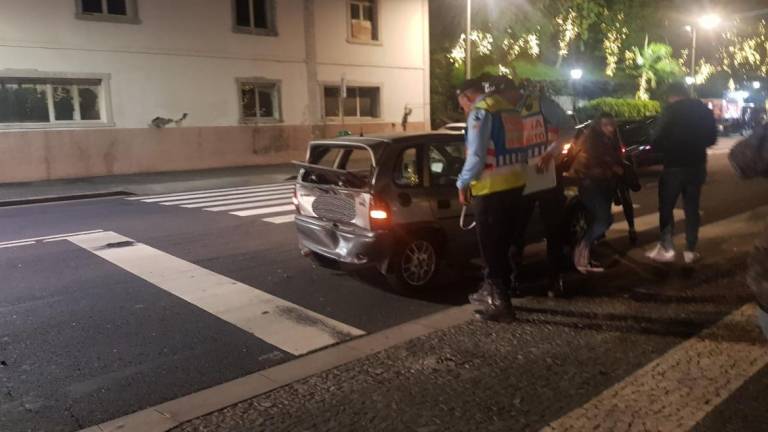 Driver crashed and abandoned his car in Funchal

The driver of a light vehicle crashed this Saturday, around 10 pm, in the back of another car, in the middle of Avenida Sá Carneiro (in front of the Vespas disco), and left the car, not knowing for now its whereabouts. .

According to eyewitnesses, who claim the driver’s drunkenness for a possible cause of this accident, everything happened when a passerby decided to cross the crosswalk in this road and the vehicle ahead gave way to the pedestrian.

The driver of the Smart Fortwo was unaware of the movement and crashed into the tailgate of the Opel Corsa. Given the force with which the Smart crashed, the airbags fired and the driver also fired from the crash site, leaving the car and leaving it unlocked in full lane … even with the radio on.

However, the Public Security Police (PSP) is already in place and has taken care of the occurrence. 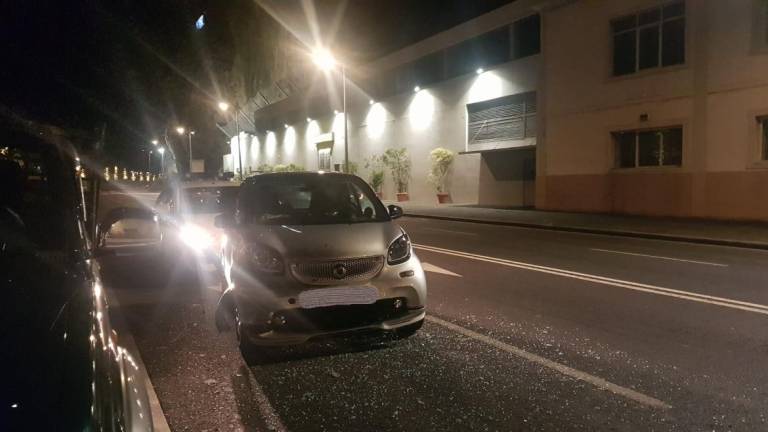