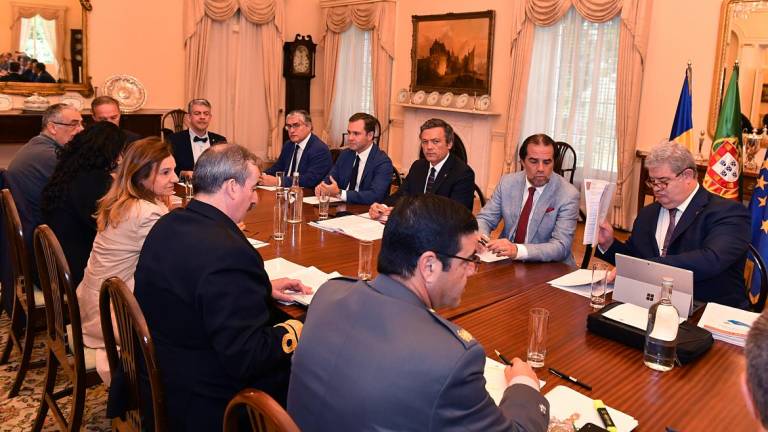 This is going to change everything for anyone coming to Madeira. No time table of Quarantine has been mentioned,

“Any passenger disembarking in Madeira and Porto Santo is in quarantine or compulsory social isolation. This is an ethical imperative for the Region, ”said Miguel Albuquerque, at a press conference that took place this morning at Quinta Vigia. The measure takes effect from midnight today.

This mandatory quarantine arises as the Regional Government awaits authorization from the Republic to cease flights at the airports of Madeira and Porto Santo.

Miguel Albuquerque also said that other measures will be taken to avoid contamination, which are included in the declaration of the state of alert. Security forces will oversee:

– Reduce the capacity of establishments

Access to Porto Santo will be limited to residents.

Pico do Areeiro to have two telescopes under European consortium

Only 9 New Cases for Madeira this Friday.