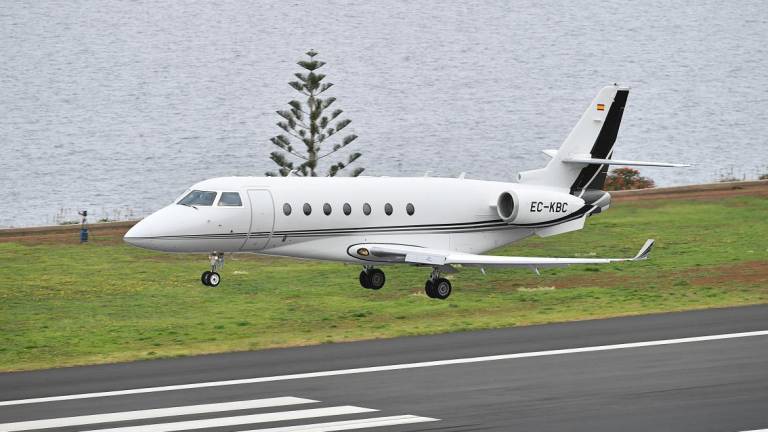 Cristiano Ronaldo, who is still playing the game against Inter, is expected to visit his mother the next morning in Madeira, who is still in the Dr. Nélio Mendonça Hospital, after suffering an ischemic stroke last Tuesday.

As DIÁRIO reported on Sunday morning, Cristiano Ronaldo’s private plane had a trip scheduled to arrive in the afternoon. This Sunday, the possibility of postponing all the games of the top echelon of the Italian league, including Juventus-Inter, was put forward, due to a serious outbreak of coronavirus in the country. Parma-SPAL even started 45 minutes late, awaiting conversions between government authorities and the Italian federation, which decided to keep the games, but behind closed doors.

These uncertainties motivated the successive postponement of Cristiano Ronaldo’s flight to Madeira, something that should happen during the early hours of Monday. Dolores Aveiro continues to recover well.

LEGIONELLA PATIENTS IN MADEIRA ARE IMPROVING

Region records another death with covid